Putting the 'Store' back into Restoration 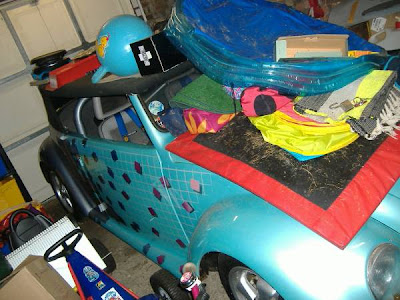 Another addition to the Where Are They Now? files is the "Silly Sid Roadster", actually owned by "Silly Guy". Currently lurking in Guy's top secret storage facility in Hertfordshire the Roadster is serving well as a makeshift potting shed table. 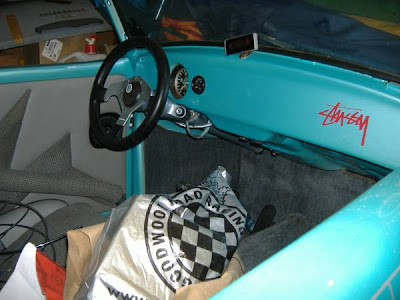 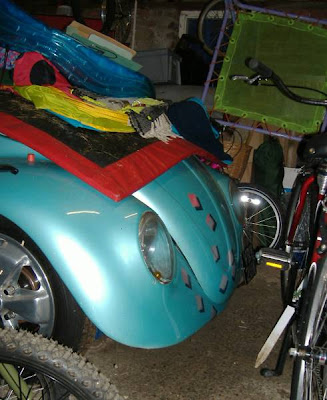 Bodywork is holding up well
Guy reports that the biggest headache is the wiring loom, apparently the mice prefer that to the classic 90s fabrics. 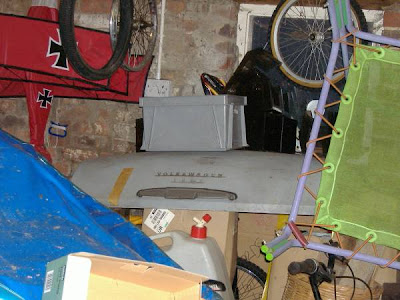 Also lurking in Guy's garage is his last remaining part from when he owned the 2nd oldest known RHD Notchback. This was sold to a Japanese collector back when prices were good and is currently thought to be on display in a Tokyo apartment. Mind you, this might all be part of Guy's fevered imaginaton as no one else remembers seeing this car.

Order your advance tickets from Tim the Ticket Pimp
tickets@loenuf.com
Posted by Lo 'E' Nuf at 17:29 No comments:

A blast from the past for the New Year 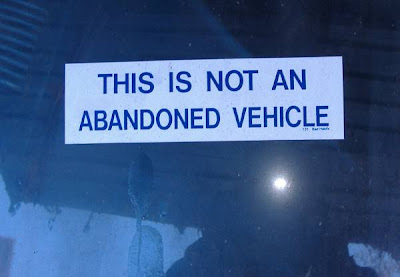 Here's one most of you have never heard of let alone seen. There have been rumours over the years, whispered tales of ginga's long lost Type 3 lurking somewhere in another one of his lock-ups. Many people dismissed these as just exaggerated stories, no one was silly enough to leave a Variant in a lock up that long, were they?

Well, yesterday it saw daylight for the first time in many, many years - mainly caused by a sticking padlock that was finally persuaded to open. Nothing like a large can of WD40 and a hammer to solve all your problems. 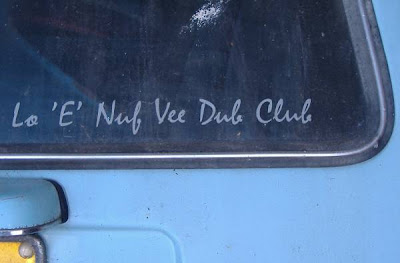 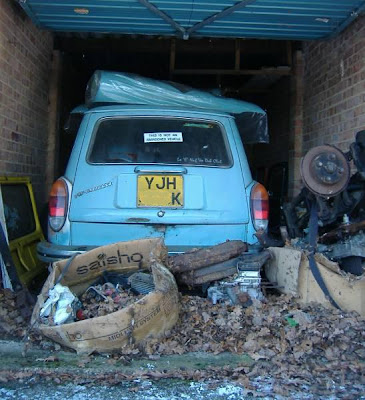 Eddie Valiant in all his glory

This car was ginga's daily driver in his student days and was his first aircooled VW, hence it surviving this long. It was at the very first Lo 'E' Nuf meeting all those many years ago and attended many VW shows at t'Pod, Avon Park, RTTS etc. 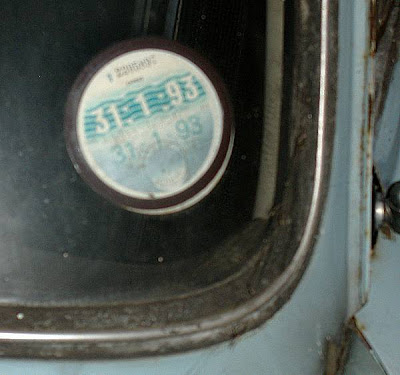 The all important tax disc shot

After crunching first the rear and then the front of the car ginga put it to one side for future attention. Then the tax ran out so it was stored, temporarily, in a lock up until he moved to somewhere with a garage so he could start the repairs. Oh well... 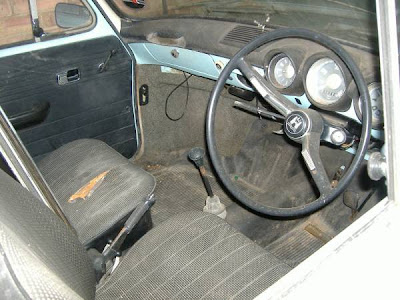 Interior looks OK, there were mushrooms growing here at one stage! 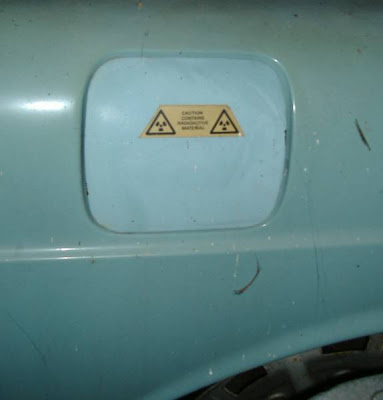 Still has its period MJZ stickering 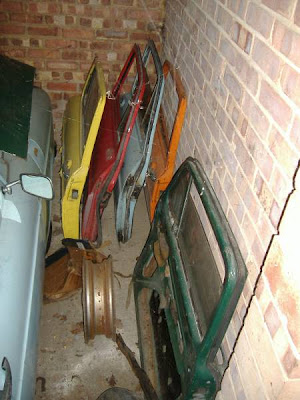 ginga continued to source parts for the repair and restoration. As well as the pair of Day Mouldings front wings resting on the roof there are several doors, a tail gate, front and rear valances and a spare front beam in there. There are also some rear wings somewhere, possibly in another lock up. 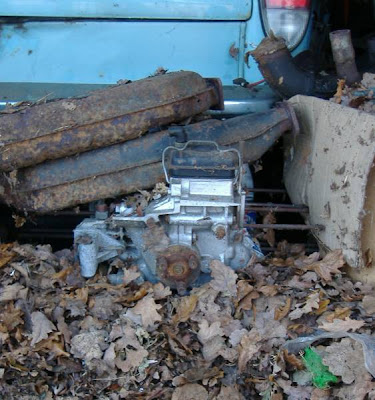 And a spare Type 4 engine, as you do.

It had had extensive welding not long before it entered hibernation so went into the lock up in a relatively good state - aside from the obvious collision damage. Hopefully it won't have deteriorated too much over the years. With each new project queue jumping ahead of it the poor thing's going to have to wait a bit longer. One day...