Lost But Not Forgotten

A page to remember those Lo 'E' Nuf cars of yore that, sadly, slipped through our fingers...

ginga's multi-award winning Fast Kack was dragged out of a Devon quarry before being rudely put on the road with a ground scraping stance and the engine from a military rail. Winning many Rust & Prime trophies it was put in one of ginga's many lock-ups when the engine blew only to be stolen and never seen again. 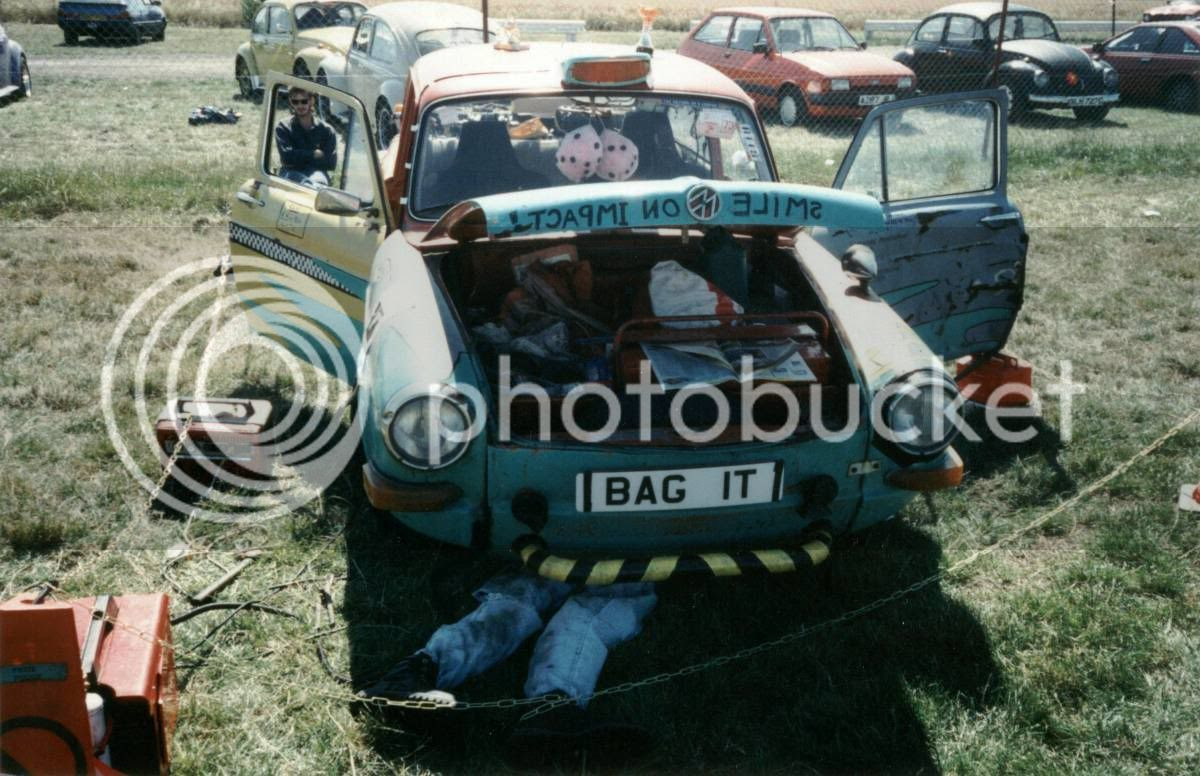 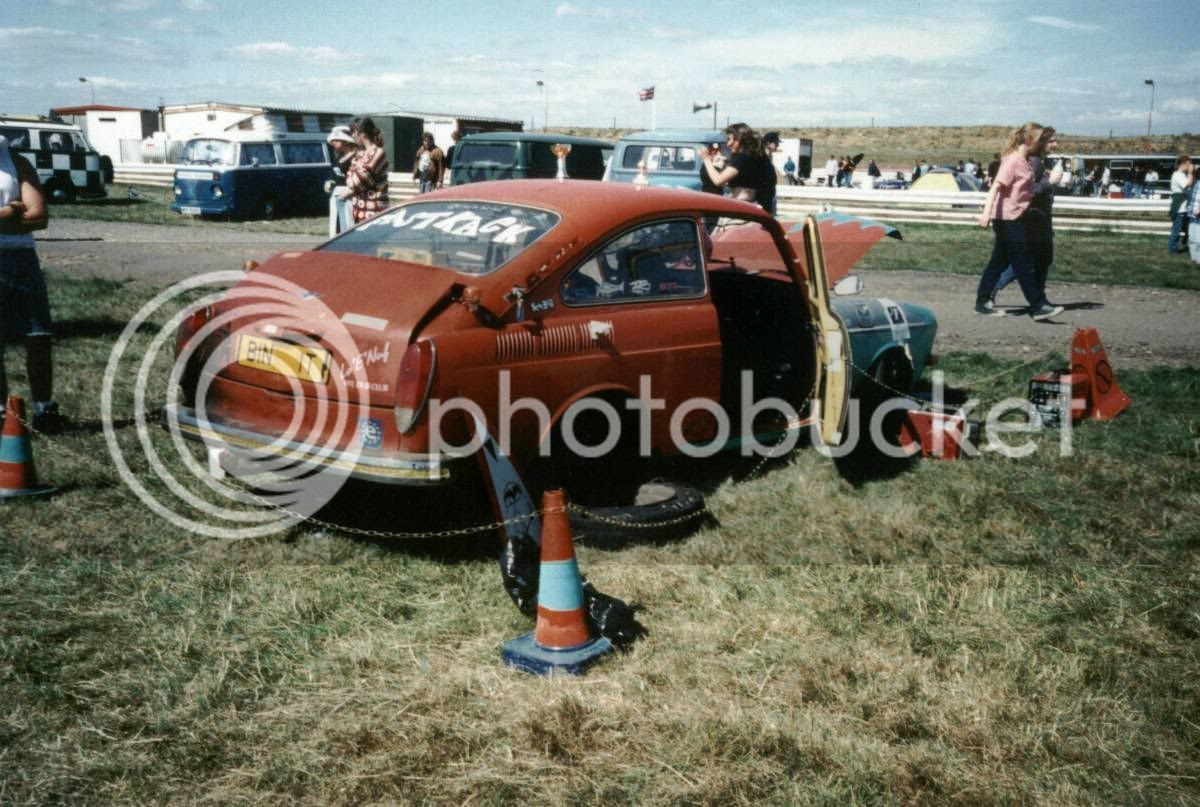 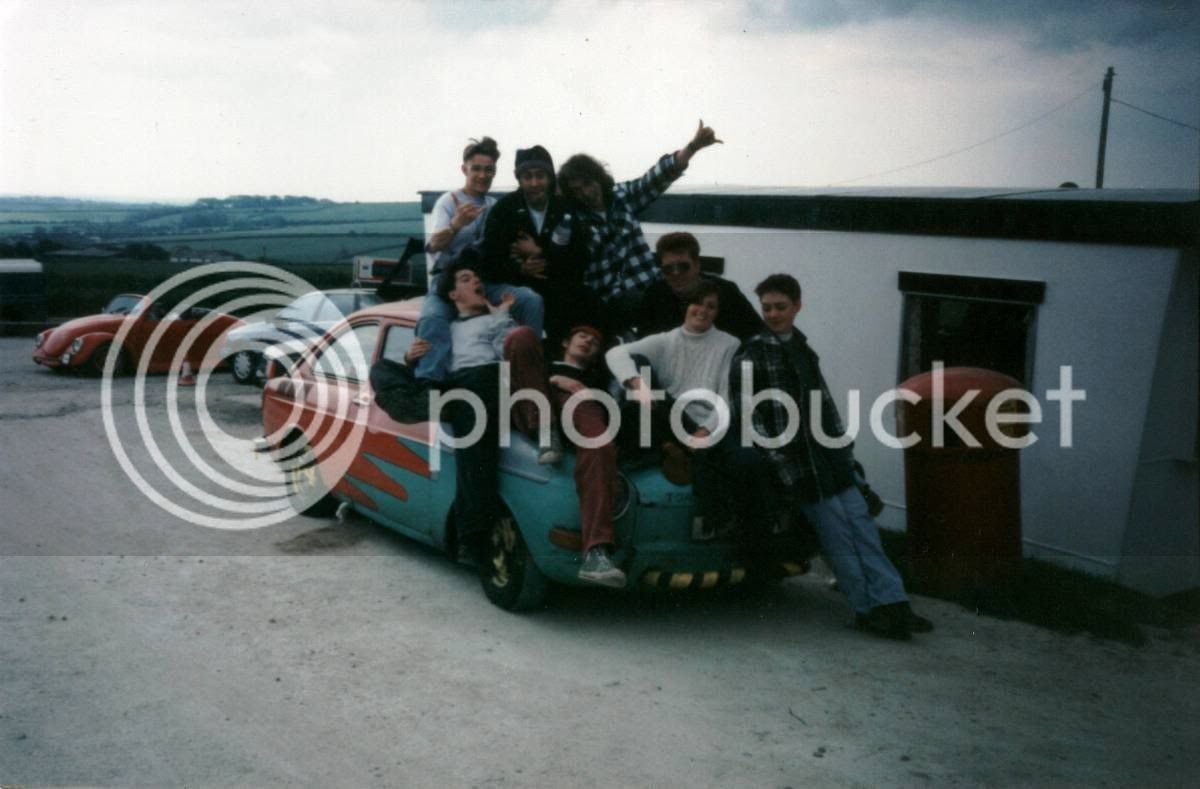 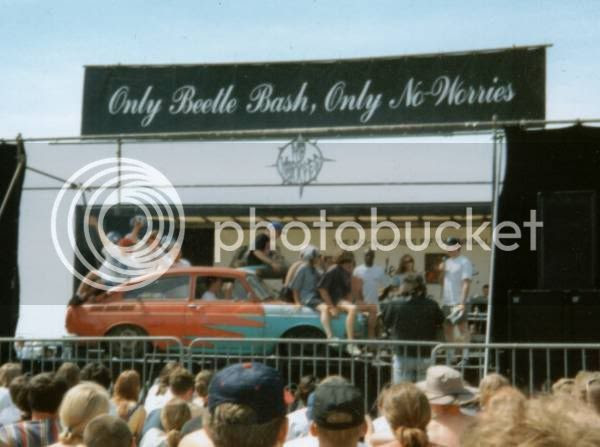 Hot Snot was the typical Lo 'E' Nuf car, put together in a barn, thrashed regularly and getting regular make-overs and repairs. A fine example of the 90s Essex Looker it was a show regular and daily driver,  racking up serious miles. Eventually sold as a collection of parts, the headlights live on in Cris' Split.
(Nice legs Cris!) 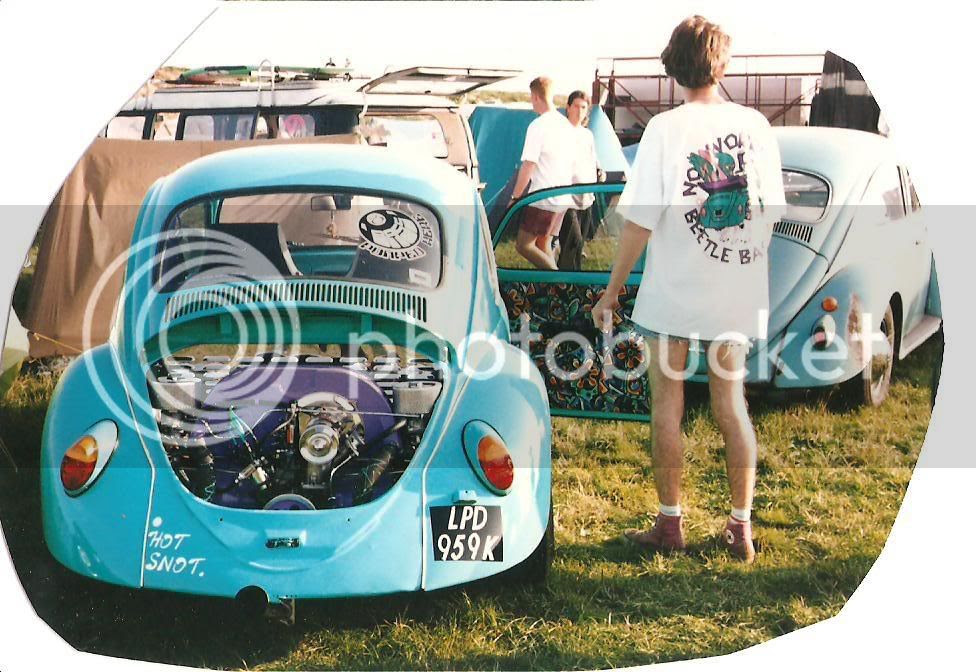 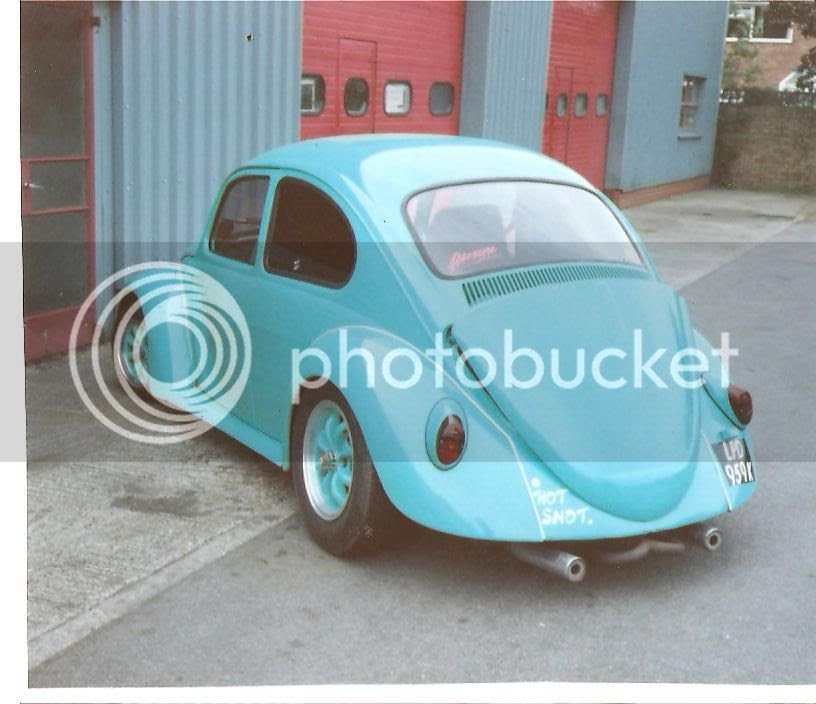 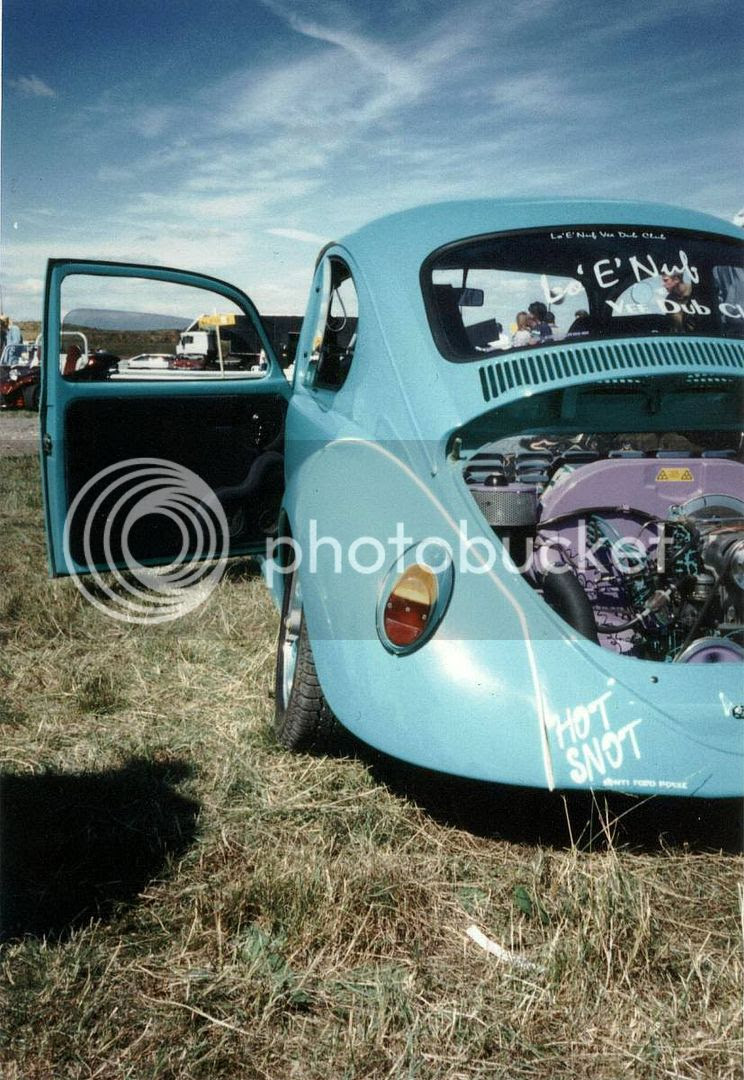 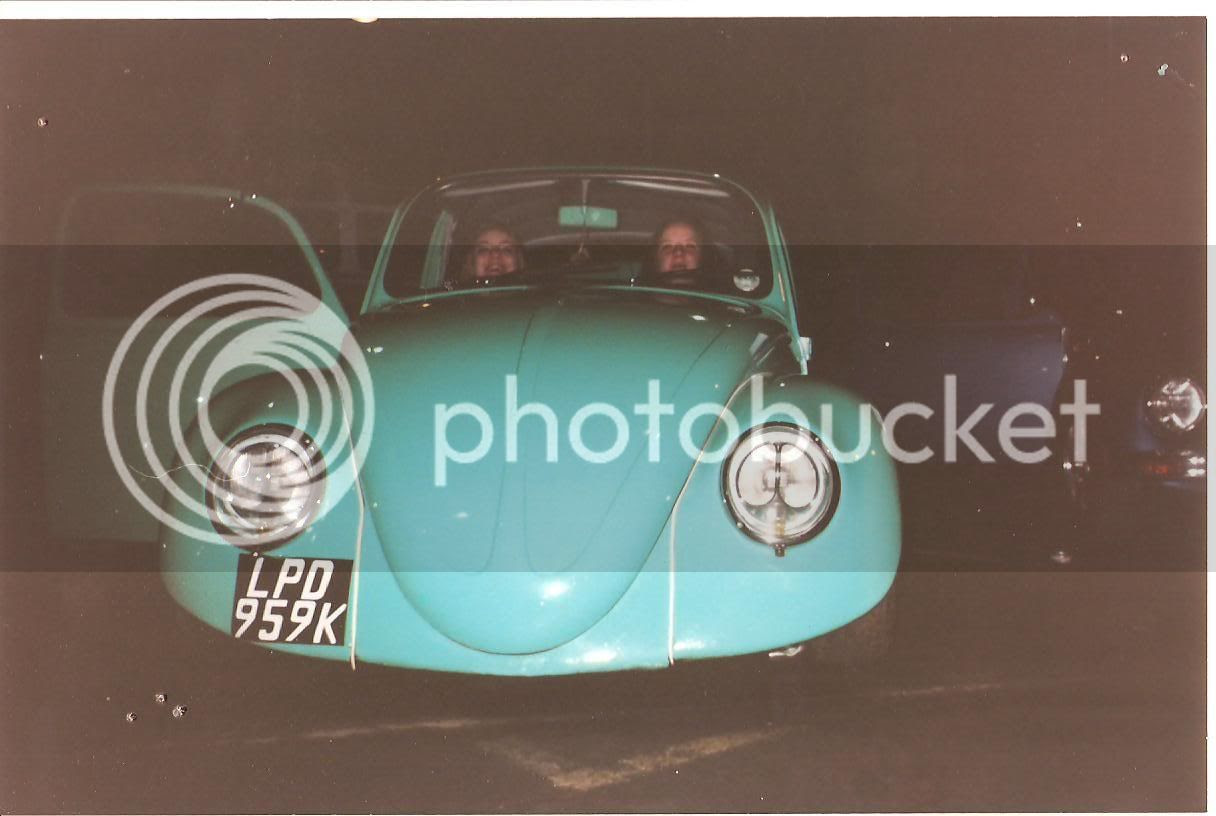 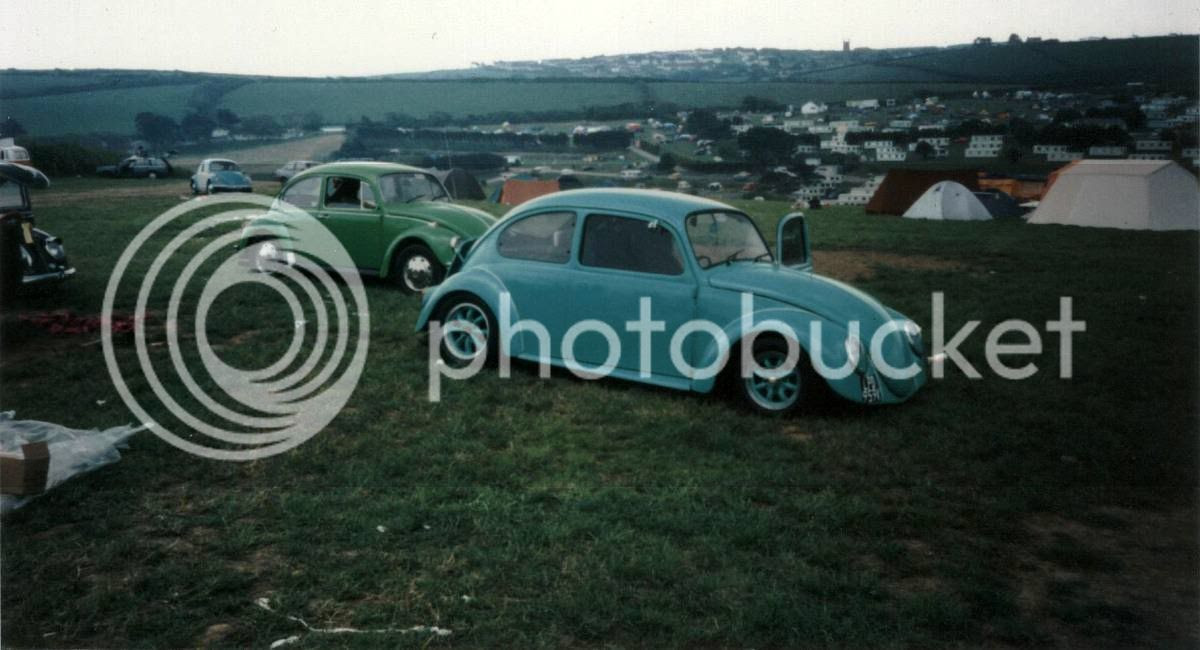 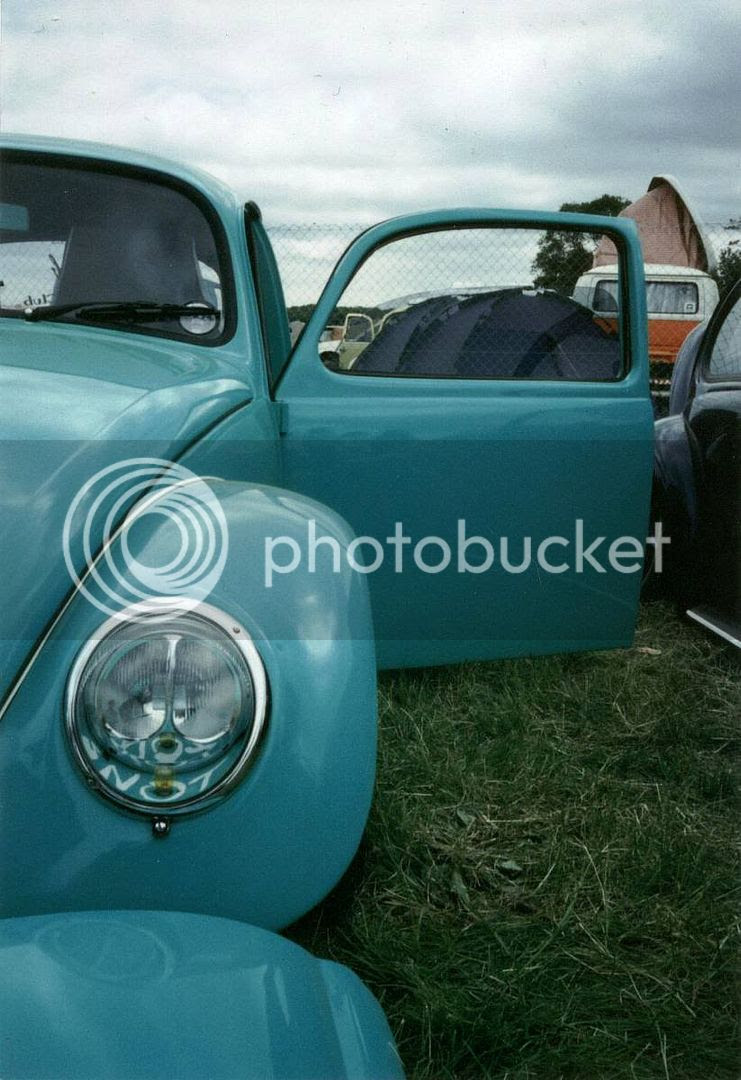 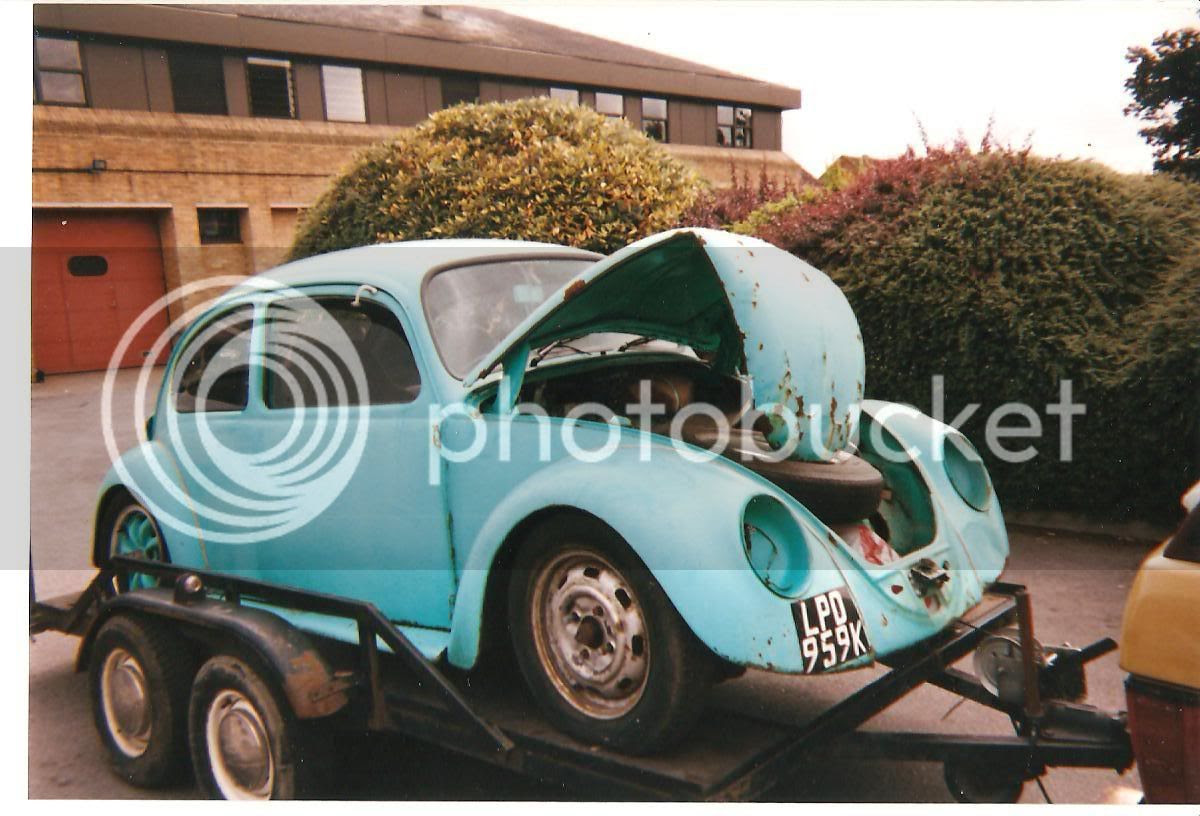 Hot Handling
Chris Woodward's Looker was a pioneer on the show scene with its themed display.
Eventually sold and not seen since. 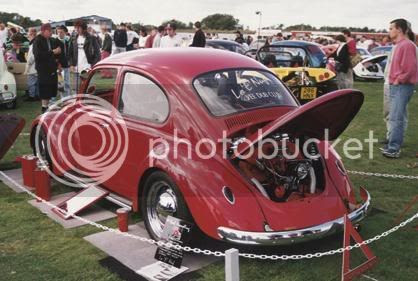 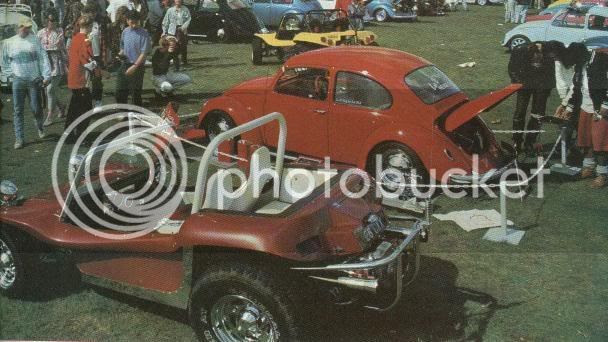 Woody's Split
Chris' project after Hot Handling was this camper, another show regular but still nailing 90 on the motorway private test track. 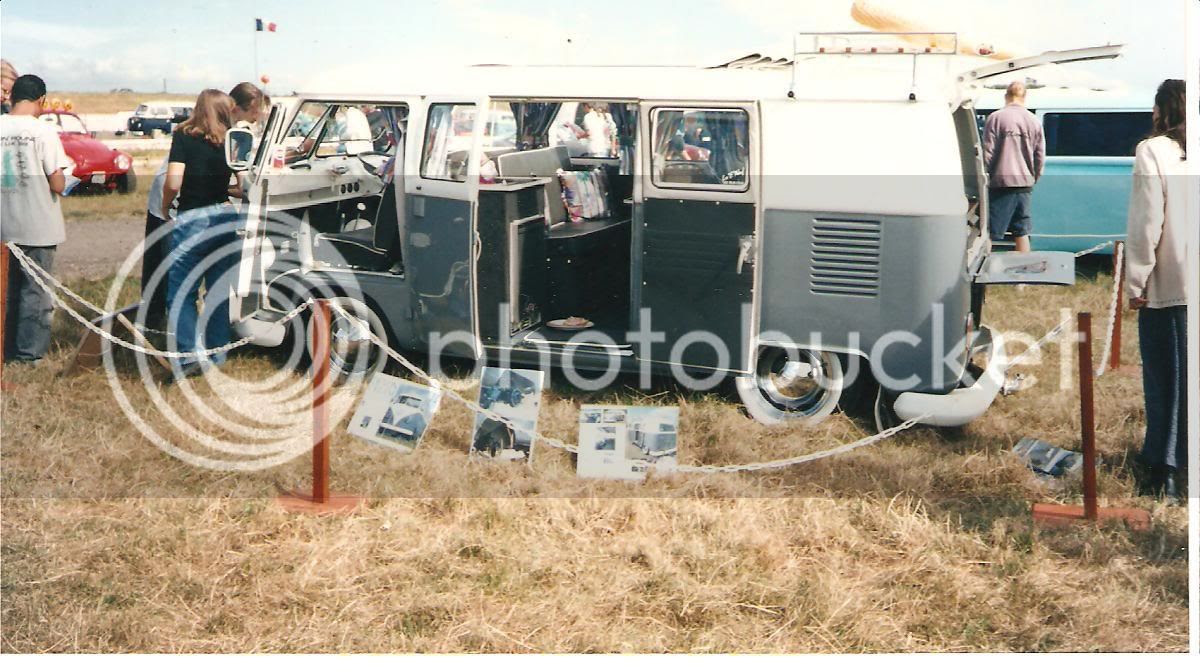 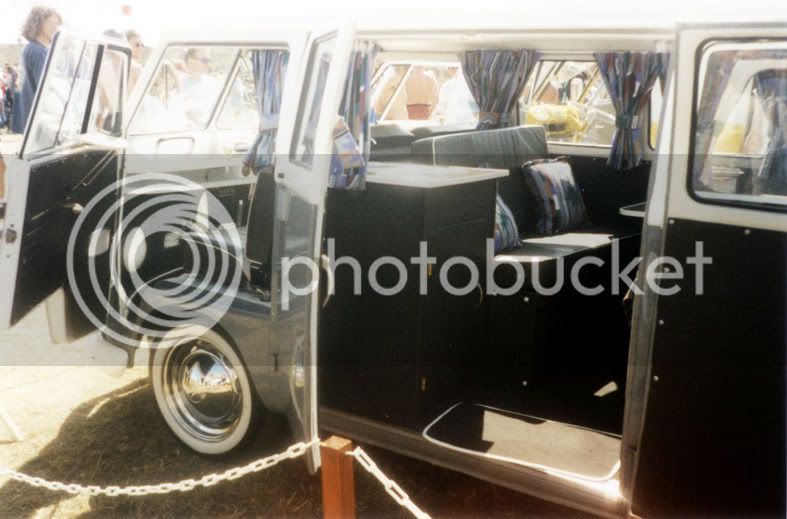 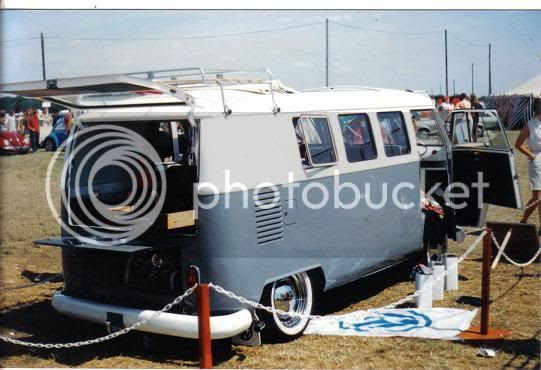 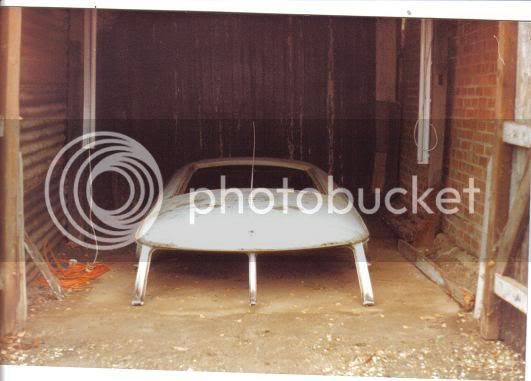 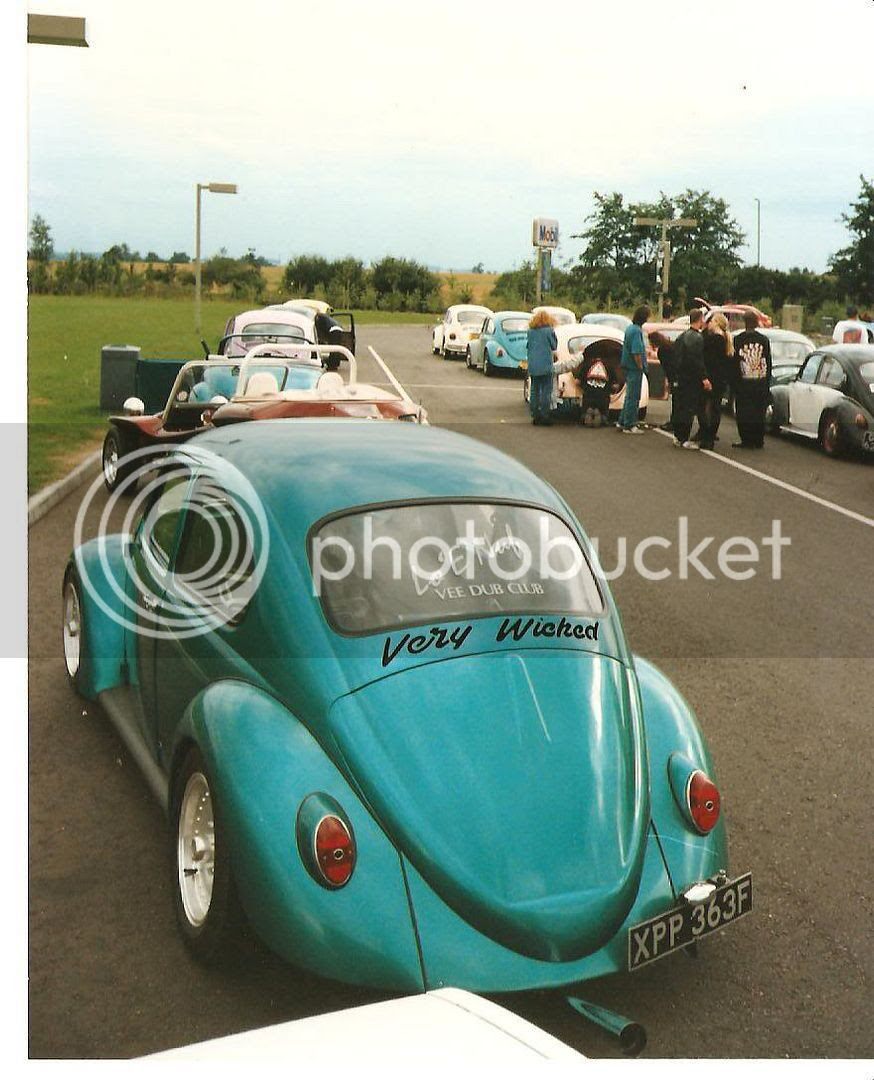 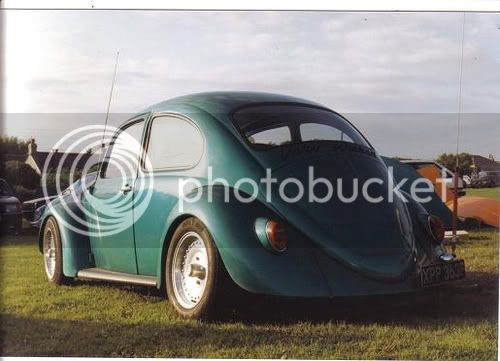 Purple Reign
Built by Jamie Young and a Show & Shine regular. Sold to a Rob but unfortunately came a cropper when it ripped its framehead out on a set of un-marked roadworks. 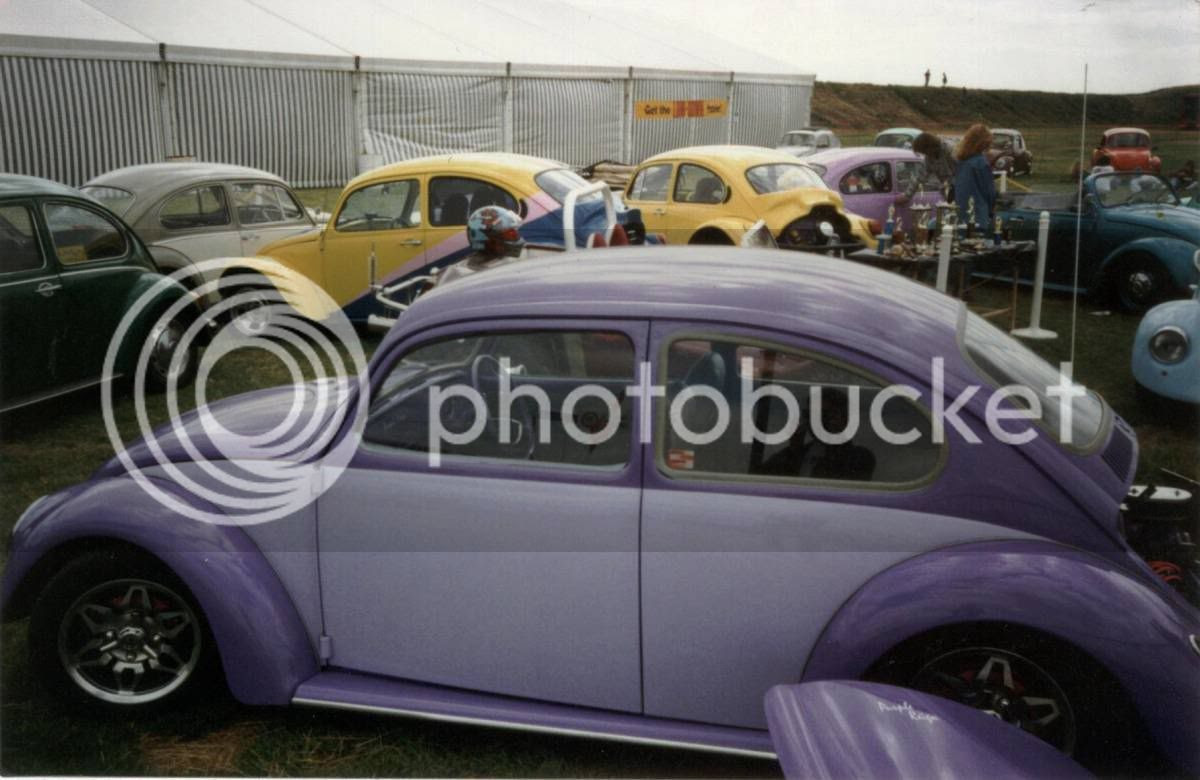 Extreme Reaction
Rob's infamous 2 tone Looker which never quite looked the same again after its re-spray.
Eventually it collapsed in a pile of rust although Rob still has some of the paint rolled up in storage! 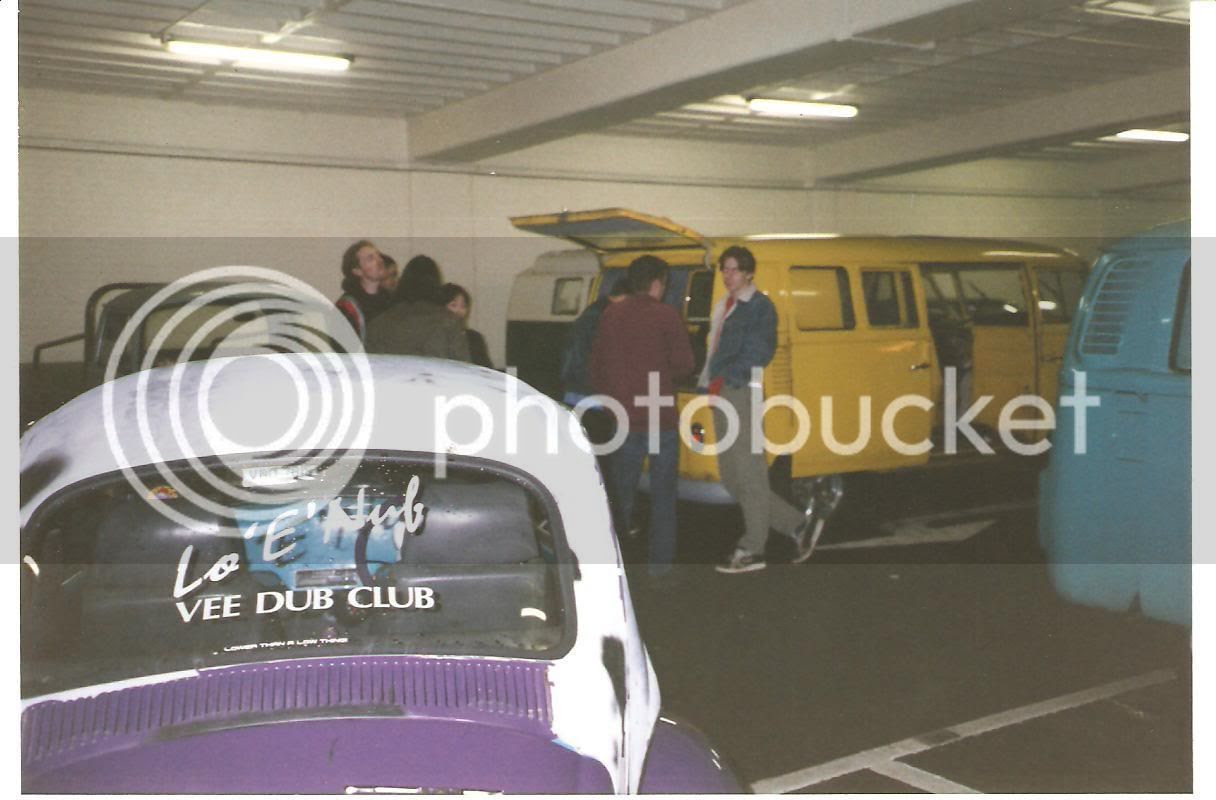 Howard's
Howard's daily from wa-a-a-a-ay back when with a proper stance and Snot Pack exhaust, not to mention the deep shag interior. After a spell in ginga's garage being thoroughly ignored it was finally let go to a chap named Kevin. 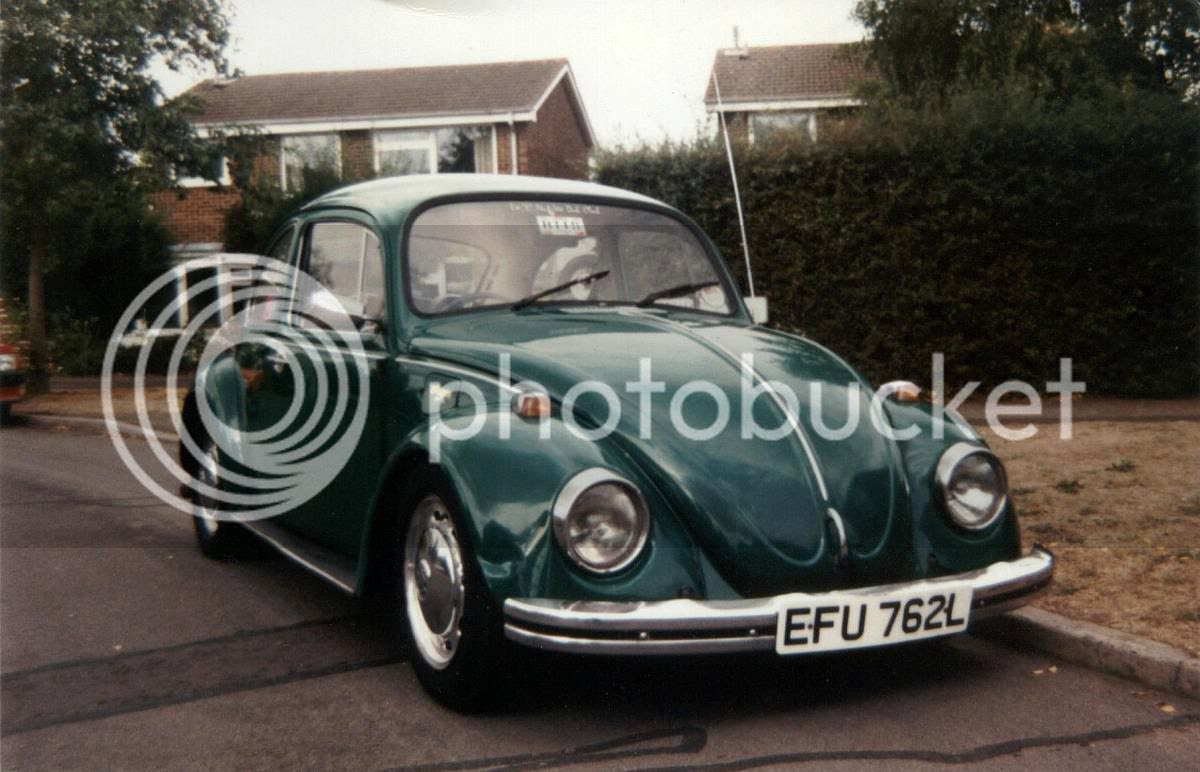 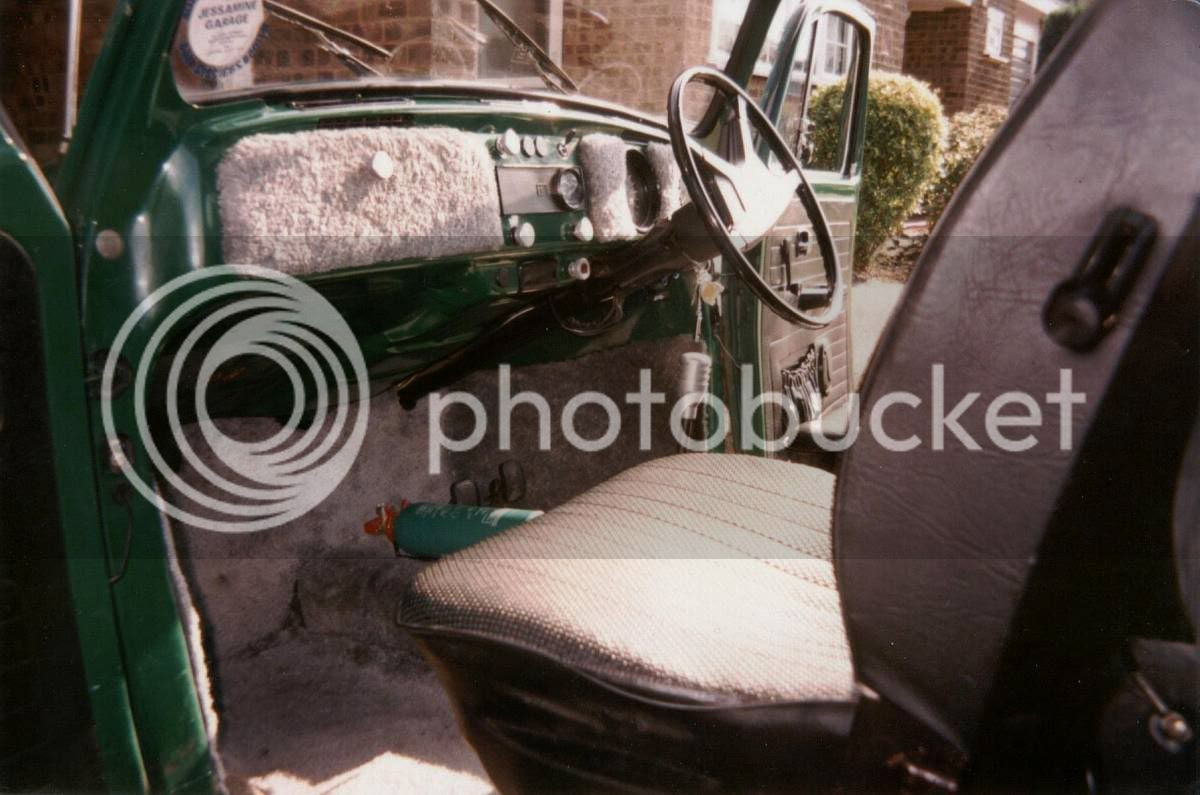 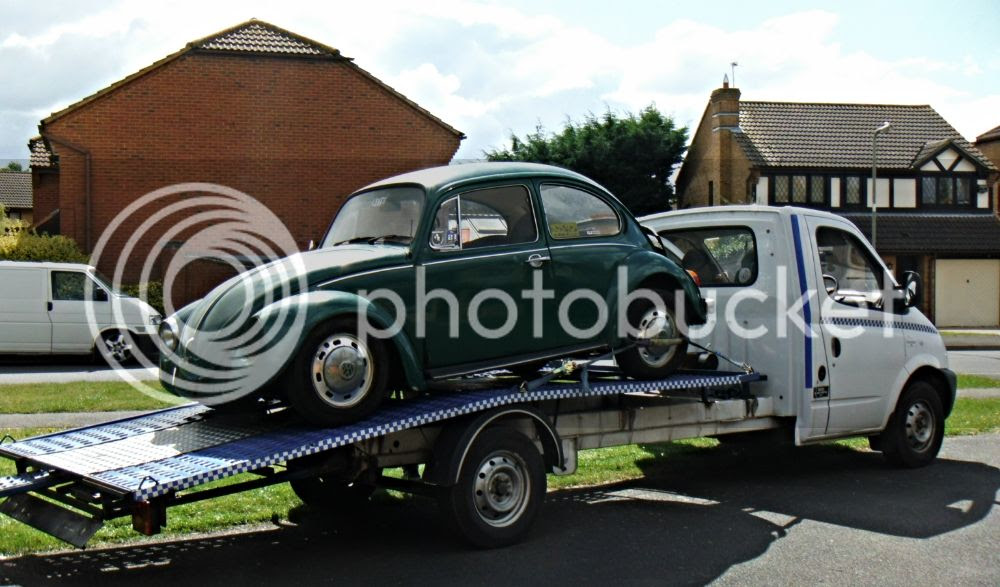 Imported from California in the early 90s as a stock 2 litre which Keren ran as a daily driver until the engine blew. Then we found out it was a 2.6! It eventually made it back onto the road with a 1700cc engine and welding by Cris. Keren sold it to a local enthusiast who promptly did a runner and the car was last seen on Ebay. 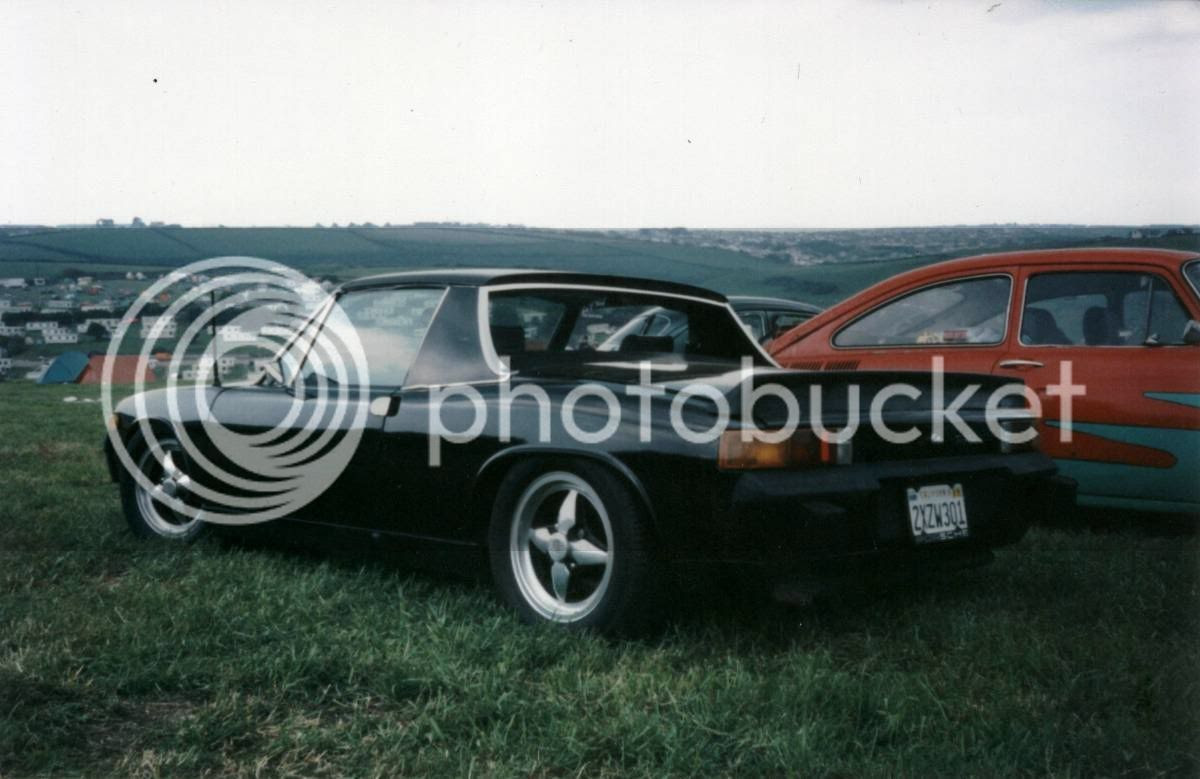 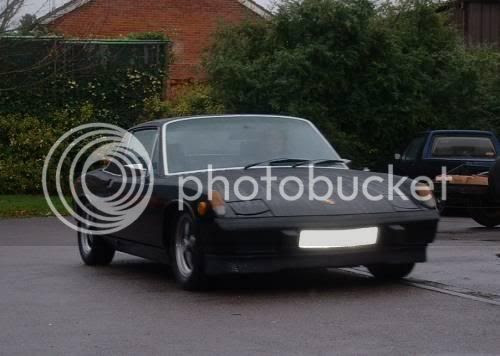