The show season will shortly be upon us, here are a few events for your consideration...

See just about everything/anything with wheels!

Big Bang, 23-25 April at Santa Pod
All the usual cobblers,
Advance tickets are £30 for adults, kids under 13 go free
Tickets from Ticketmaster Tim tickets@loenuf.com
Posted by Lo 'E' Nuf at 10:47 No comments:

Something a little different from the usual aircooleds and rods. Last Sunday a small group assembled at Bicester Services for the long trek into the Northern hinterlands that the locals call Warwickshire. 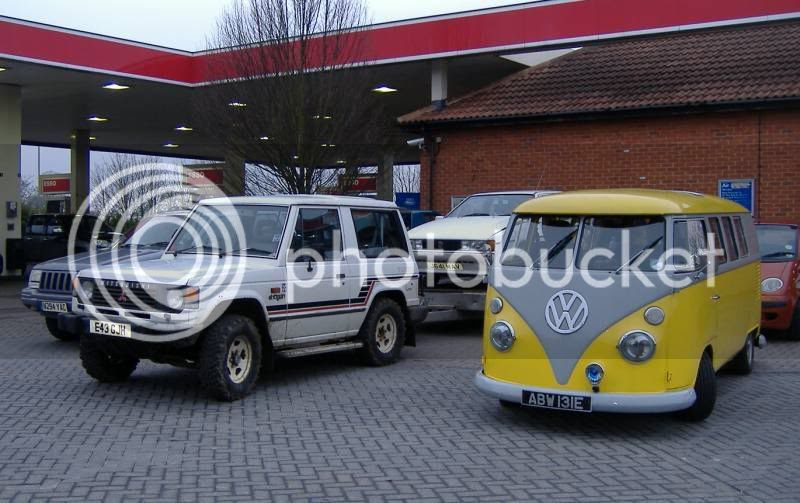 They were venturing forth for a day's offroading at Future4x4's disused quarry at Avon Dassett. Cris and Matt Rose wanted to test their Scirocco trials car, Ross wanted to get his Shogun muddy and Barry (Jeep Cherokee) & John (Frontera) came along to watch and definitely not go off-road, honestly. Also along for the day were Nest to takes photo's, Greg to hinder Nest and a sprinkling of juniors.

At the quarry were quite a few vehicles, plenty of Land-Rovers, quite a few Suzuki SJ's, a couple of Specials and various others. Conditions were muddier than hoped for and the Scirocco struggled in the goop despite handling the terrain well. The sump guard etc all proved to be up to the job. 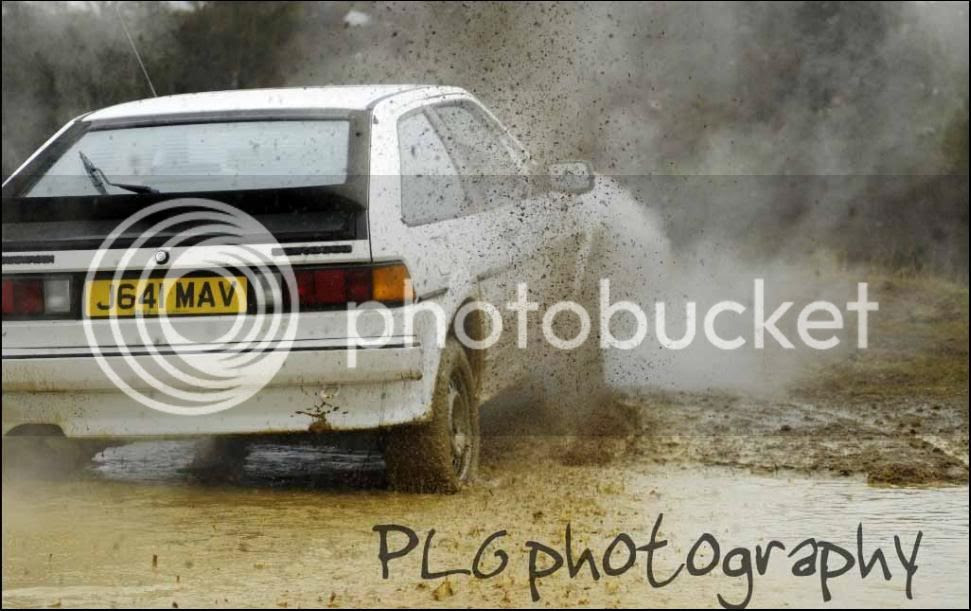 The 4x4's however were loving it. And it didn't take long for Barry and John to get out there. 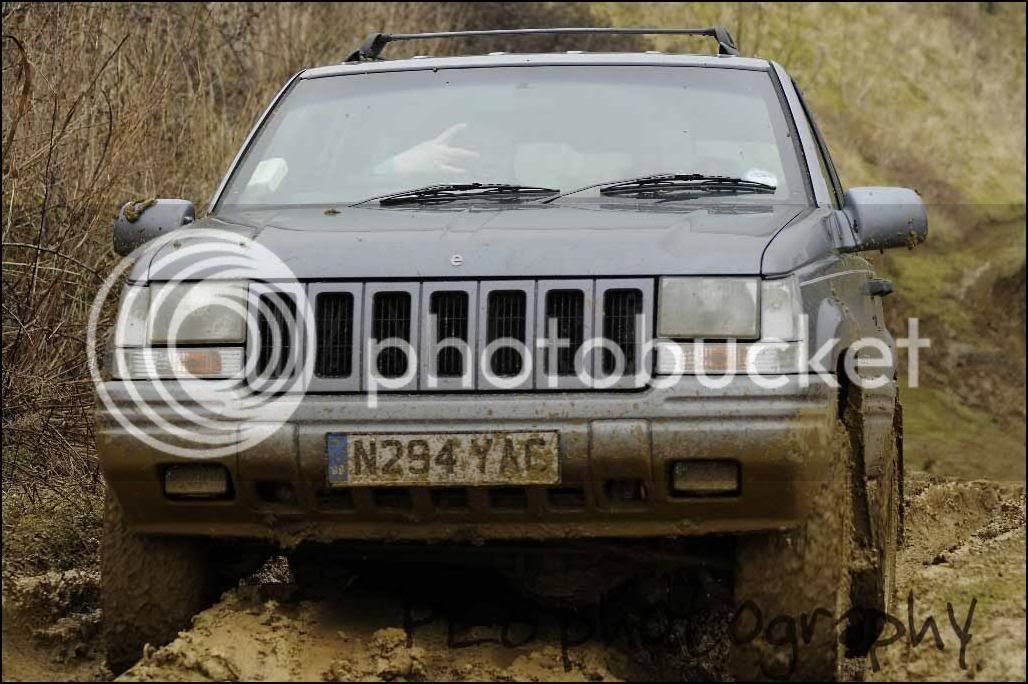 Barry in the gangster Jeep 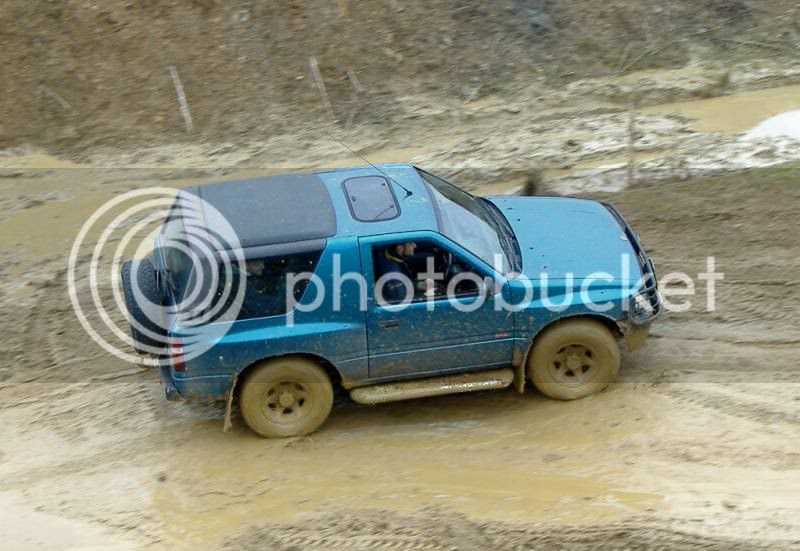 John & Frontera
Ross was out and about in his Shogun, giving rides and even letting ginga have a go, hmm... 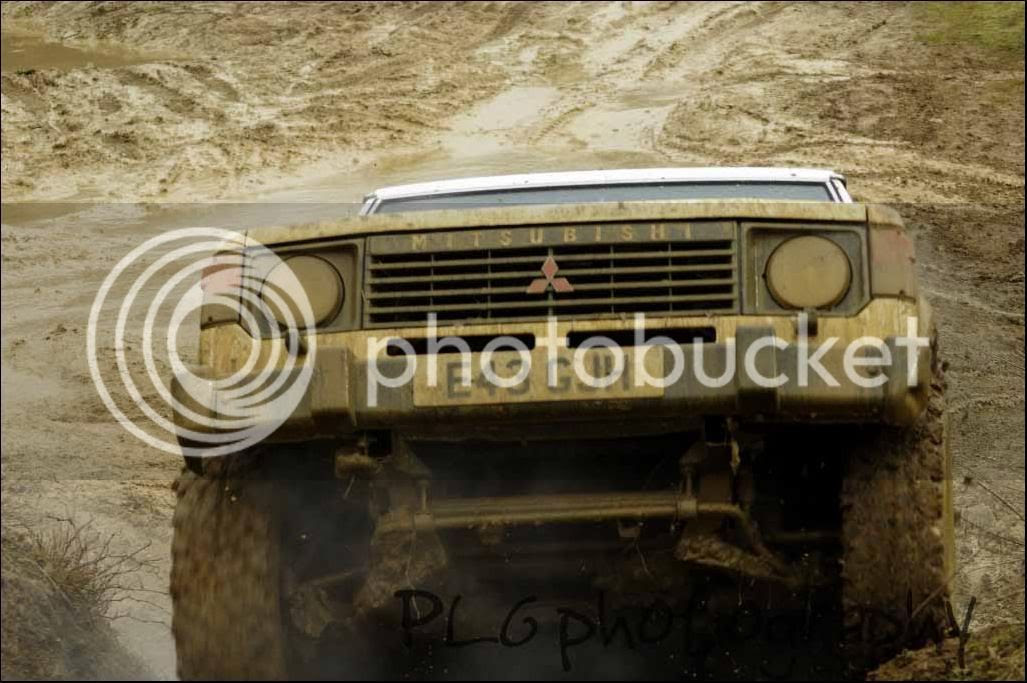 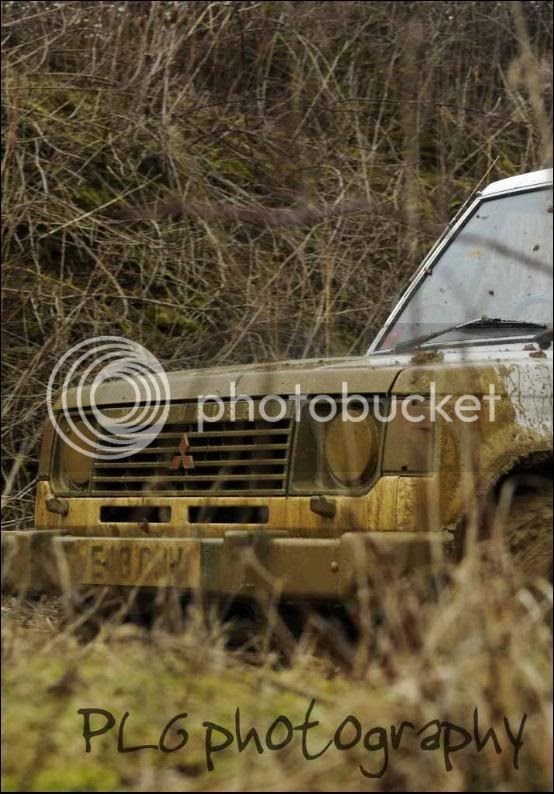 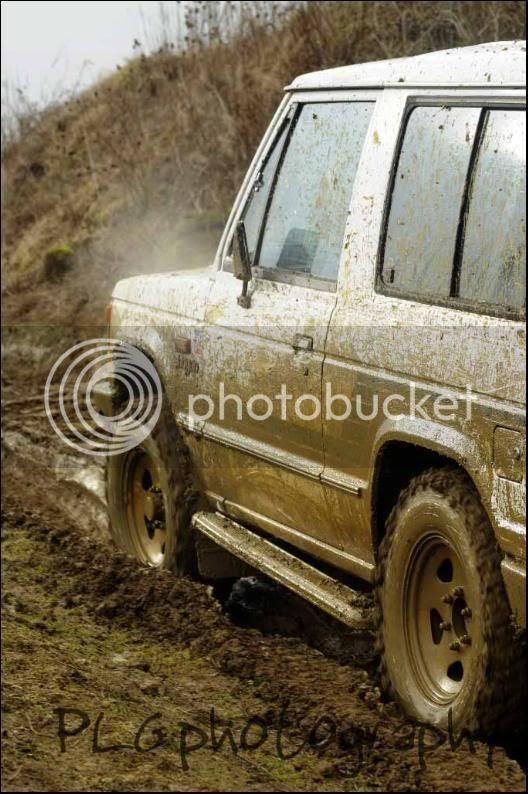 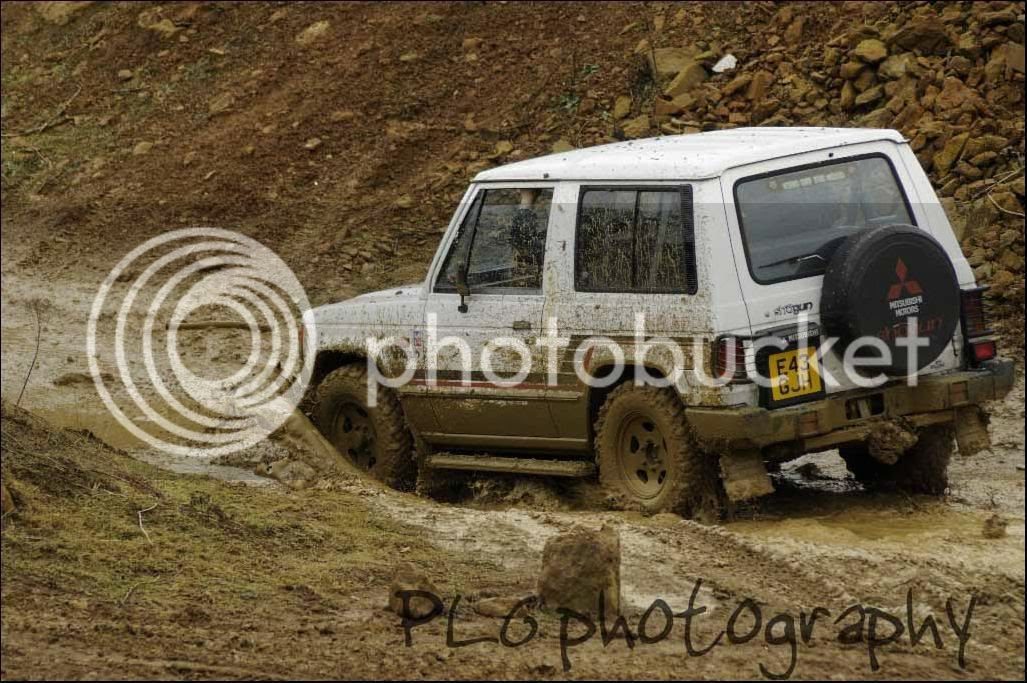 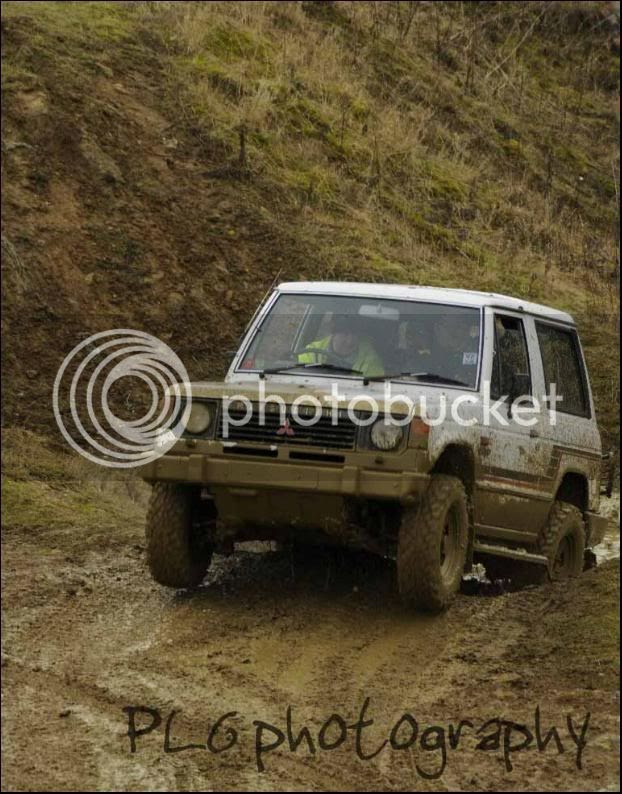 ginga at the wheel 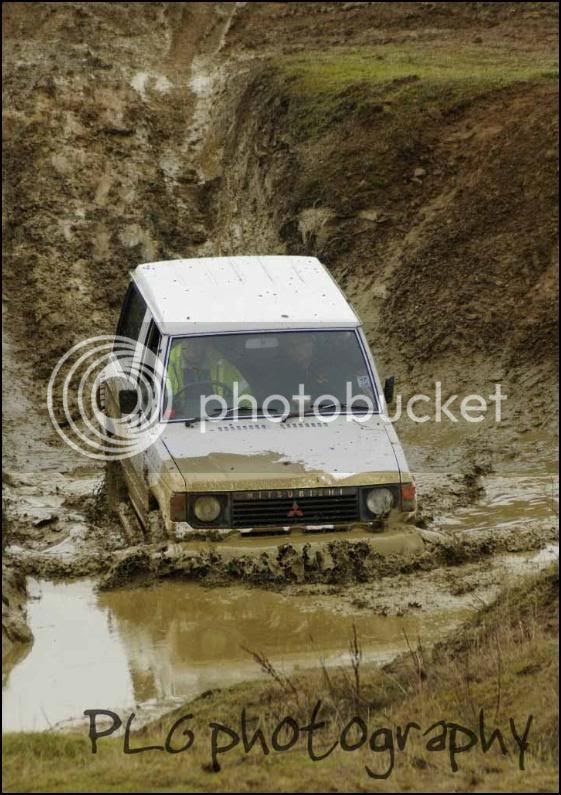 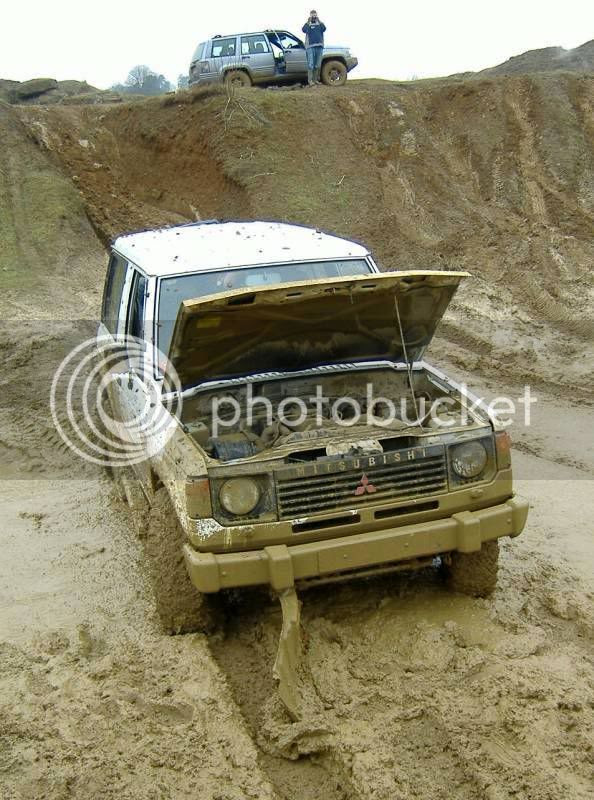 And then it broke
Luckily it was only a loose battery. Quick reconnection and it was going again.
And the sump guard had to be, ahem, helped off. 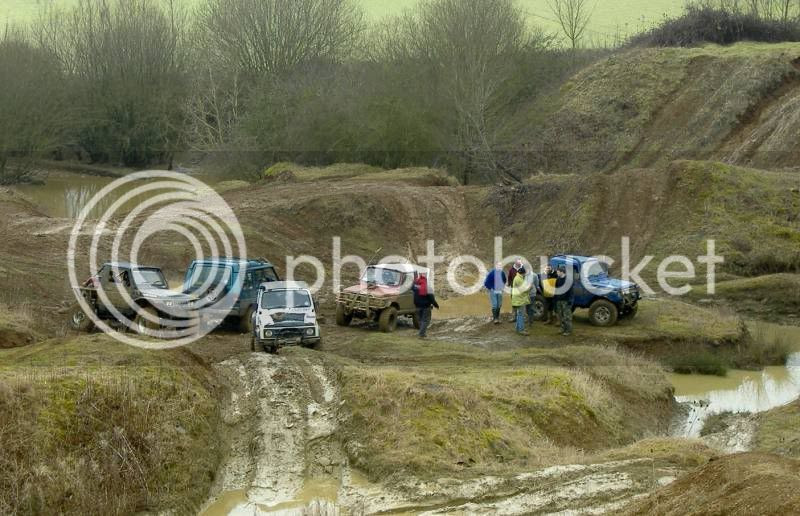 A herd of Suzuki's in their natural habitat 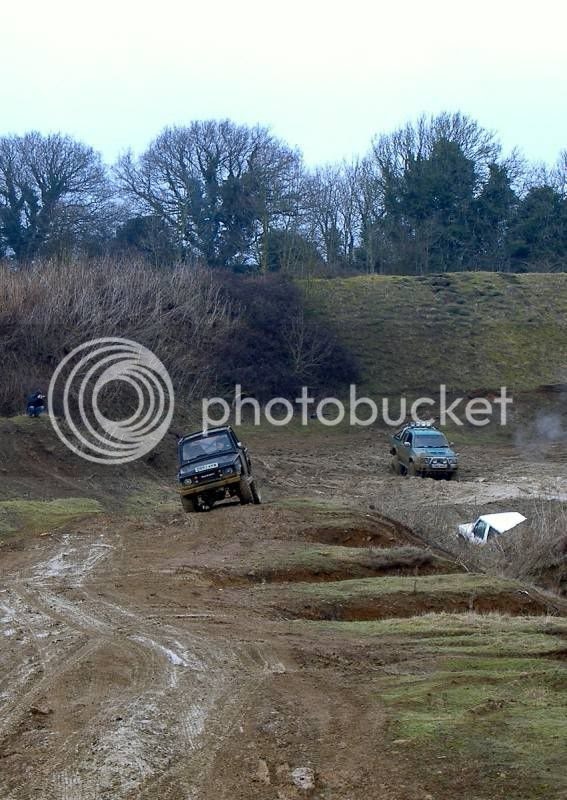 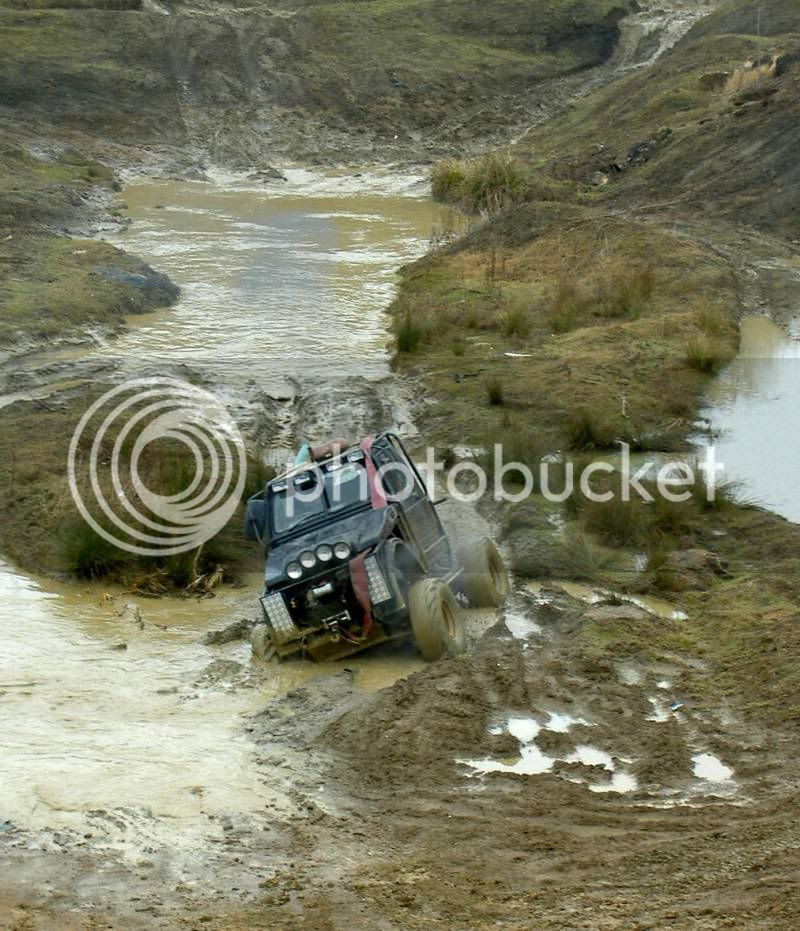 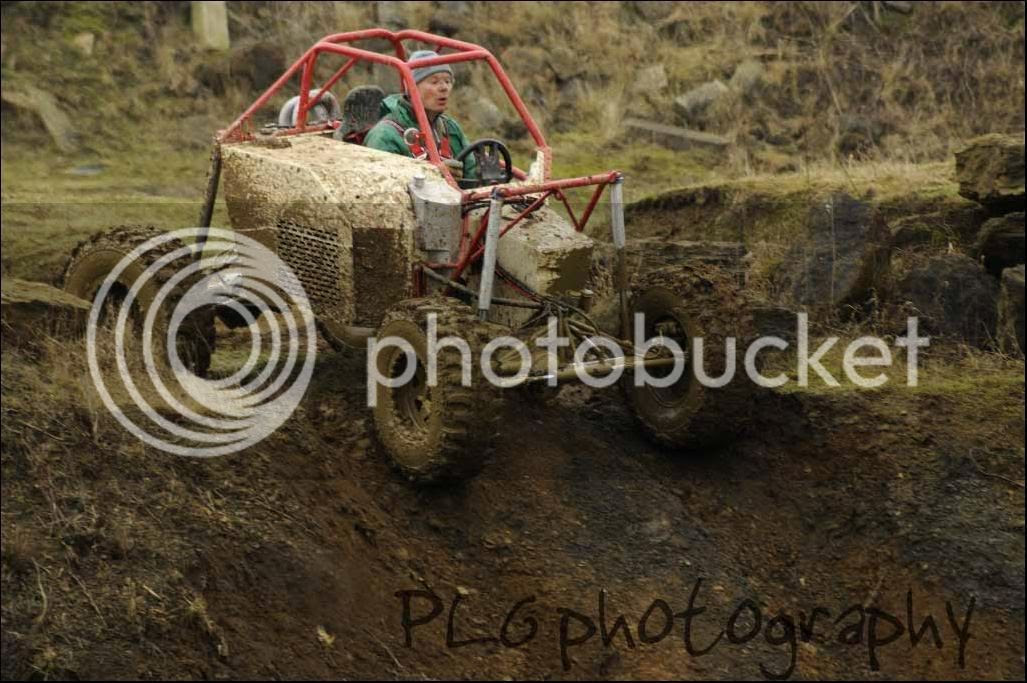 Made it look a bit easy 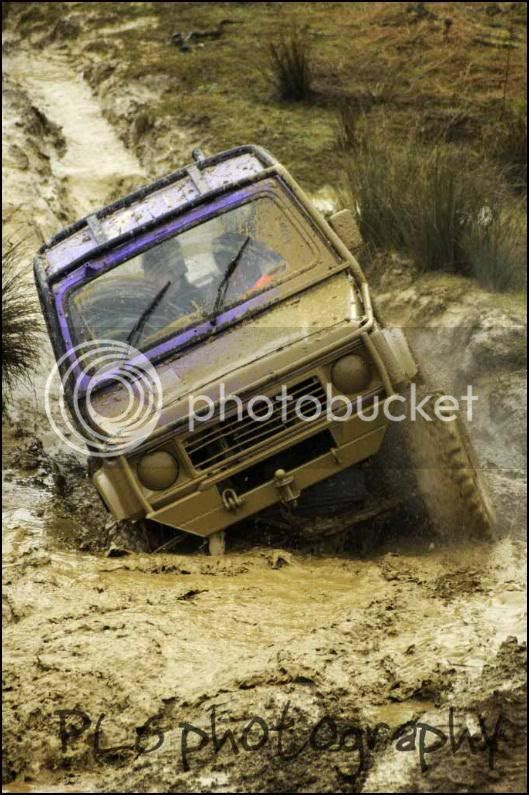 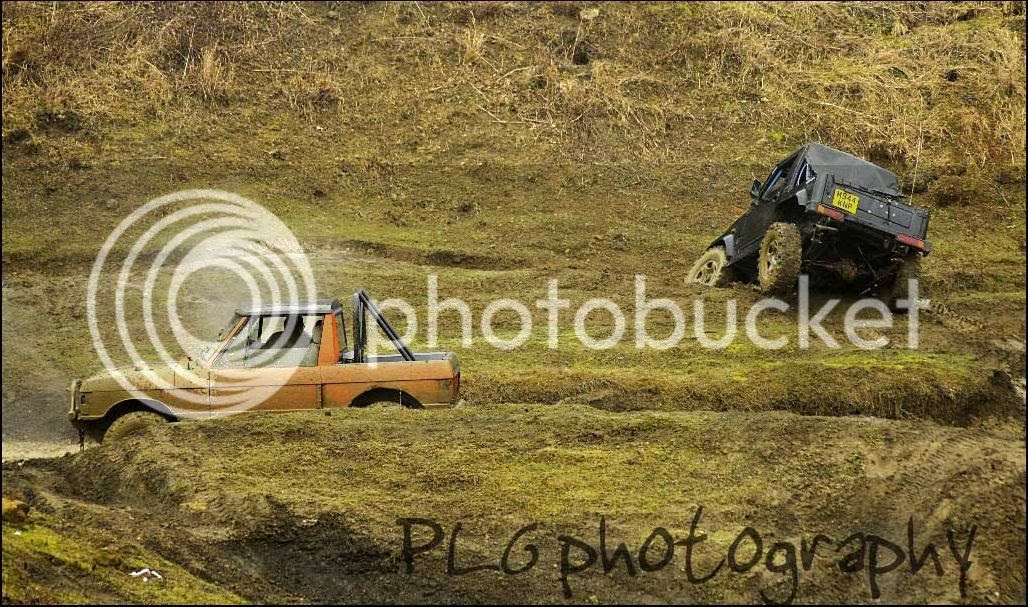 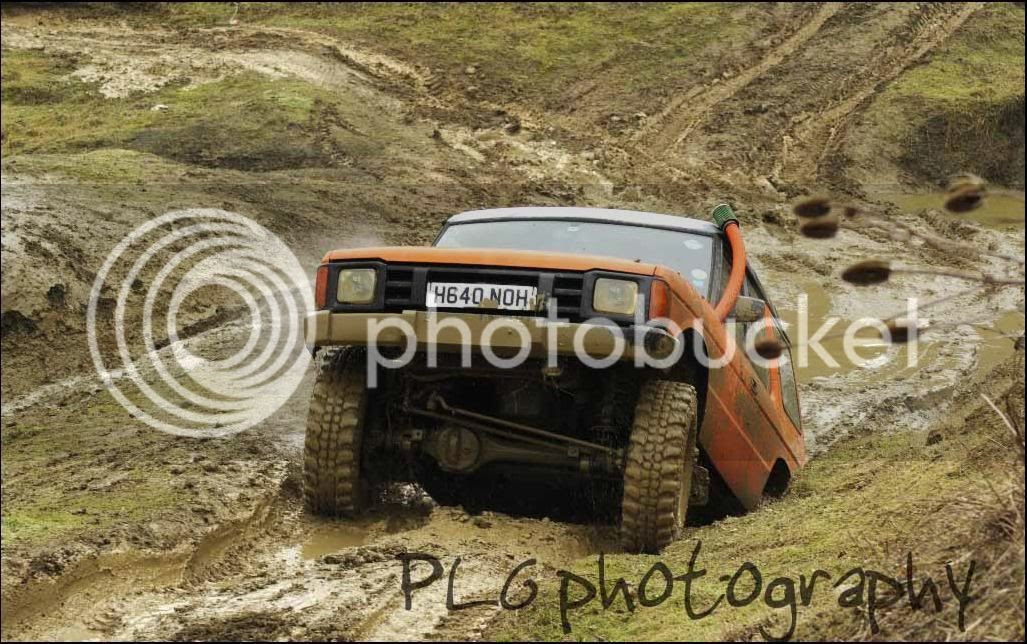 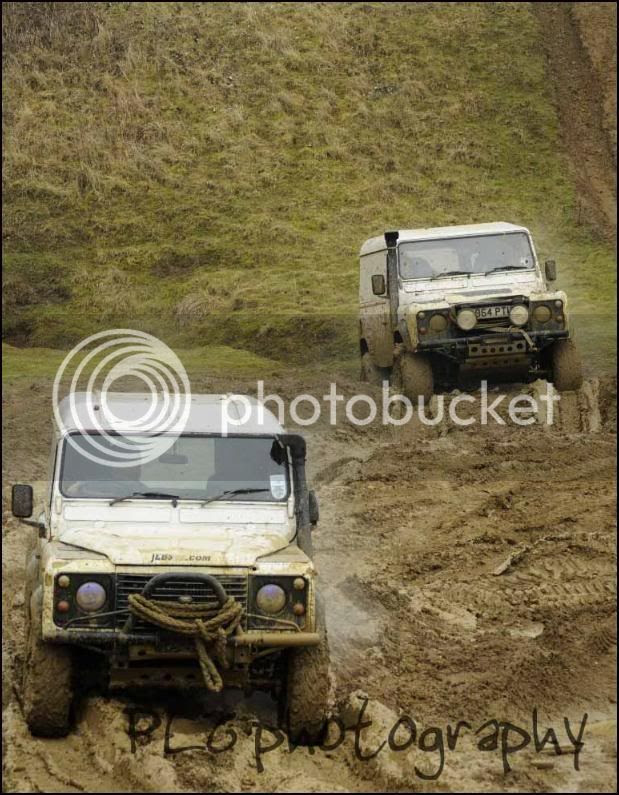 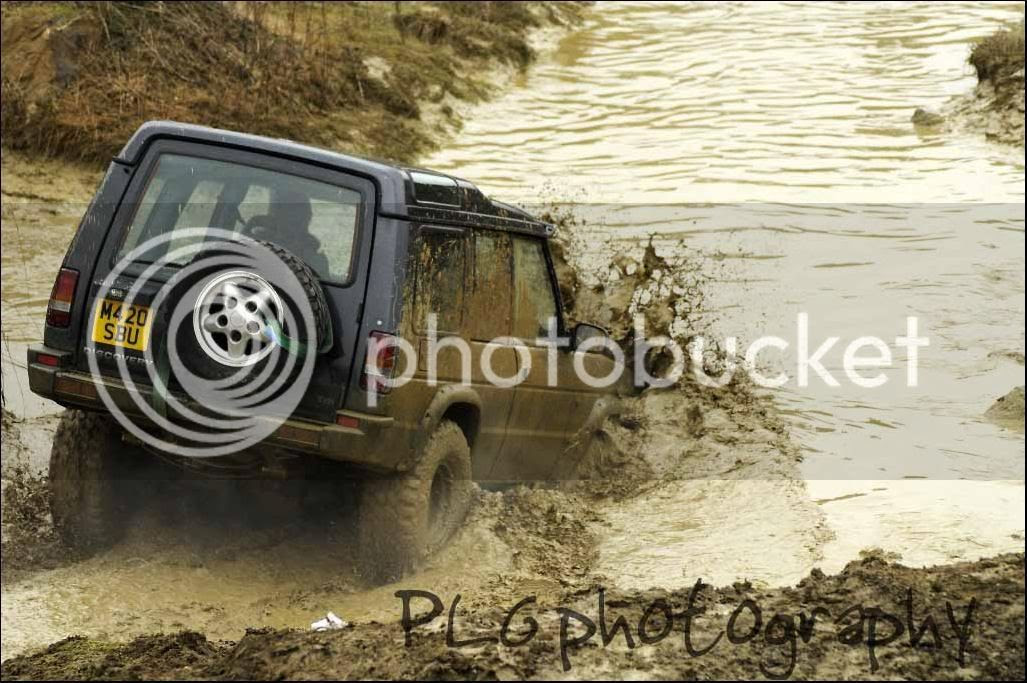 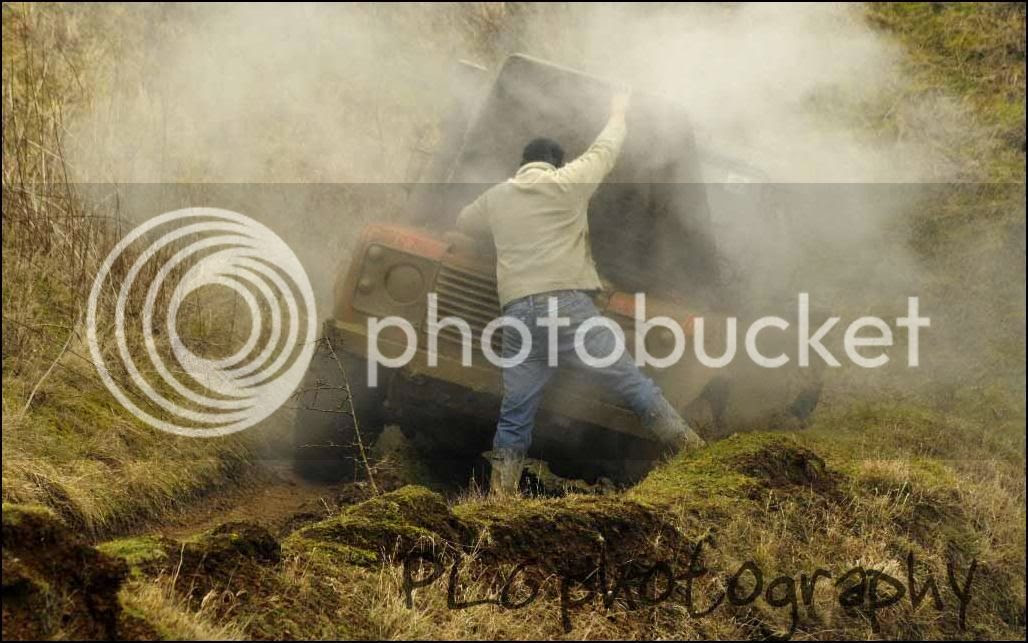 An excellent day's mucking about and entry only costs £20 per car. Plans are afoot for the next mission. Details can be found at Future4x4

Nest has a gallery of his pics at PLGPhoto.com 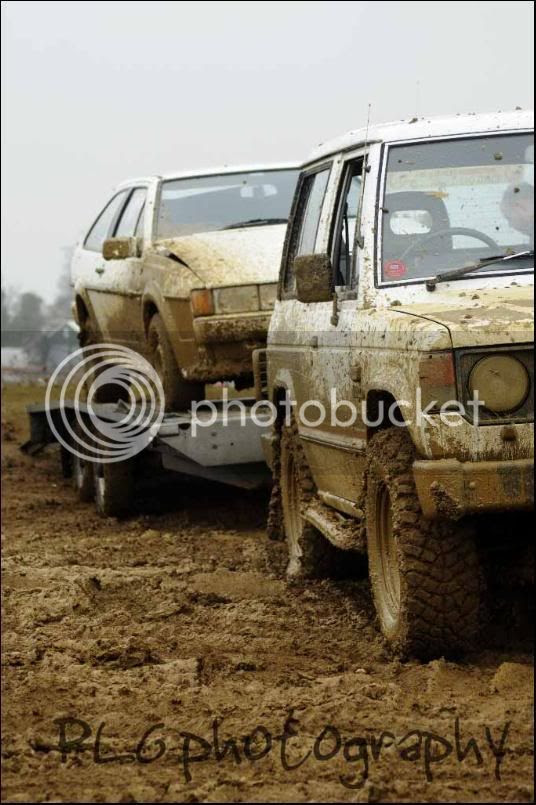 It's that time again - the monthly club meet.

The next Aircooled night / club night is Tuesday 16th February at the Ace Cafe.