The Friday cruise to Bug Jam will be meeting at
Bicester Services (Esso/Little Chef) from 10.30am.
We will then be leaving at 11am.
View this map on Multimap.com
Get directions on Multimap.com
Bug Jam weather forecast
(nearest town is Wellingborough)
Posted by Lo 'E' Nuf at 13:00 No comments:

Welcome to the House Of Payne

Robin, Anna & the kids are joining the Lo 'E' Nuf migration to Bicester after spending the last few years way out West. Their move has seemed as long and as drawn out as ginga's was last year. However there is light at the end of the tunnel, they got the keys to their new house a couple of weeks ago. Slight snag - it was a repo and needed a little work before they could move in. 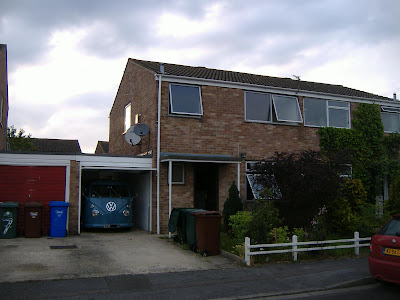 Most importantly, the Split fits in the garage!
Unfortunately the house had been decorated once in its life, quite badly. Plus a previous owner had been a DIY Terror so there are a few things that need re-doing. Mostly though, it's the colours and it's all in textured wallpaper. 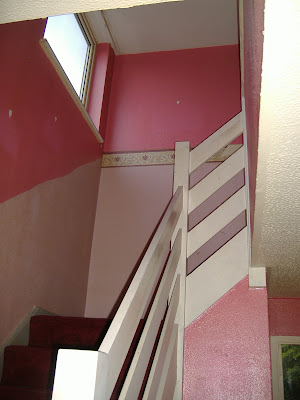 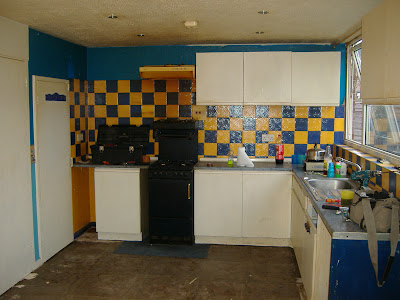 Plan was to steam in and strip everything and see what was left. 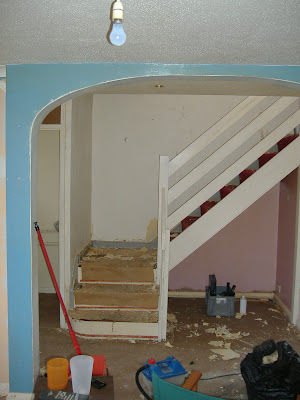 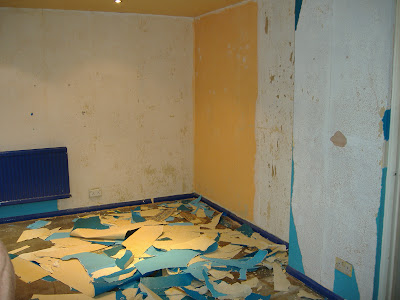 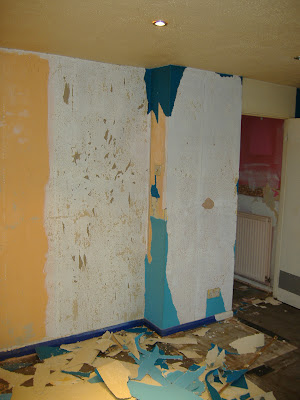 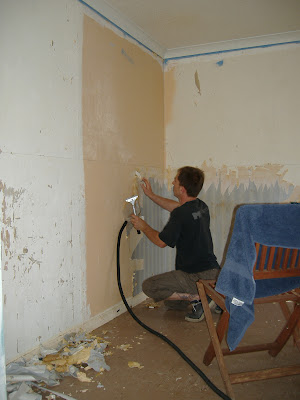 Although this did throw up the odd worry 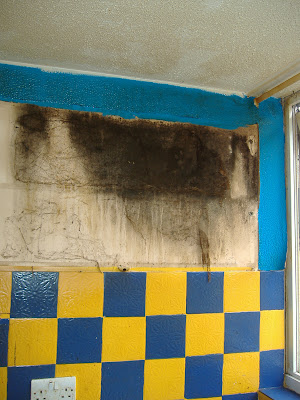 On the plus side it has a good sized garden, once it's been cut back, and I'm sure the girls will like their own little house. 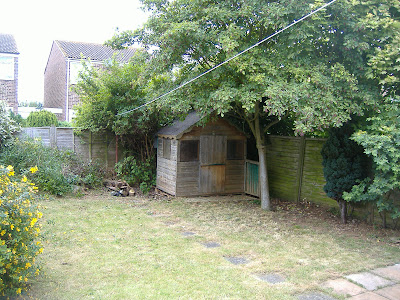 A few spy pics of some of the struggle to be ready by Bug Jam...

Firstly, from Lo 'E' Nuf''s Hatfield heartland, is this Type25/T3/Vanagon/Wedgie/etc in for major surgery. 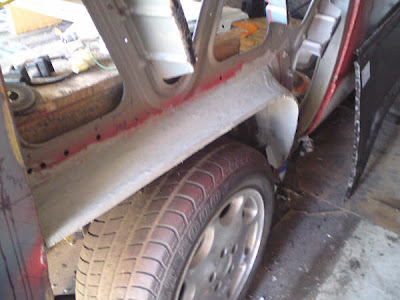 It's had an complete lower side panel removed to repair a deer dent. Luckily there was this to replace it, carefully removed from a donor vehicle. 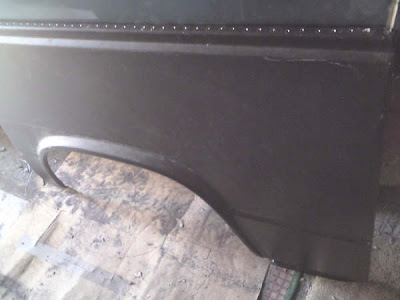 A little work needed to finish it off. By the time this is posted it should be back from the paintshop and being re-fitted. 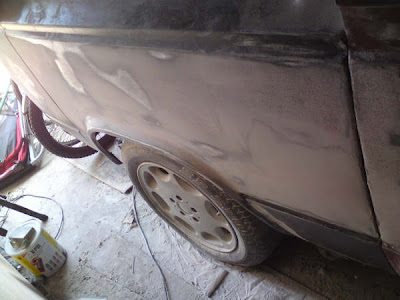 And to finish of, fresh from the polishing mop, are a set of these... 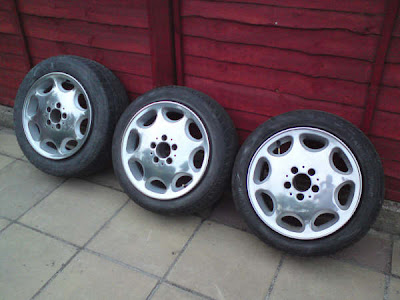 Meanwhile, closer to Bicester, is this Bay Window camper. Recently beaten down to the ground by Cris & Stu at the Birkshop it's now getting a set of rims and a forgiving coat of matt black. 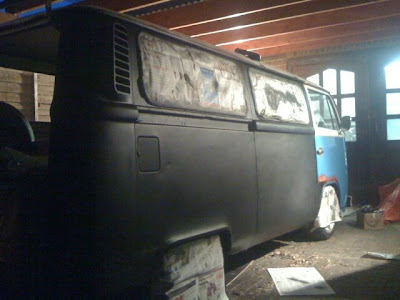