The next VW event on the calendar, it's on Sunday November 8th.

Doors open at 9am.

Robin & Anna's move to Bicester was completed recently when Robin's 61 Beetle finally made its way over.
Robin was assisted in the move by Rosoman & Son Vehicle Transportation.

The car has plenty of club history having been through Toby and Cris' hands in the past and has been spanked up the strip a fair few times in Robin's hands. 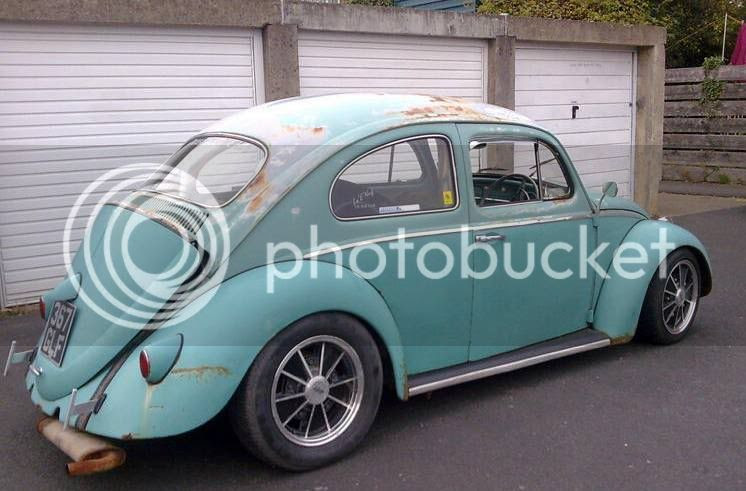 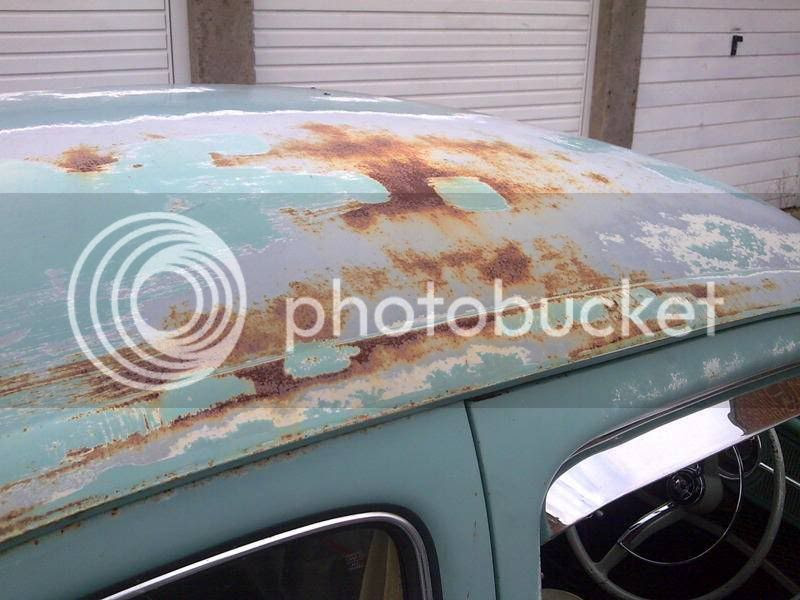 You can't fake this sort of patina! 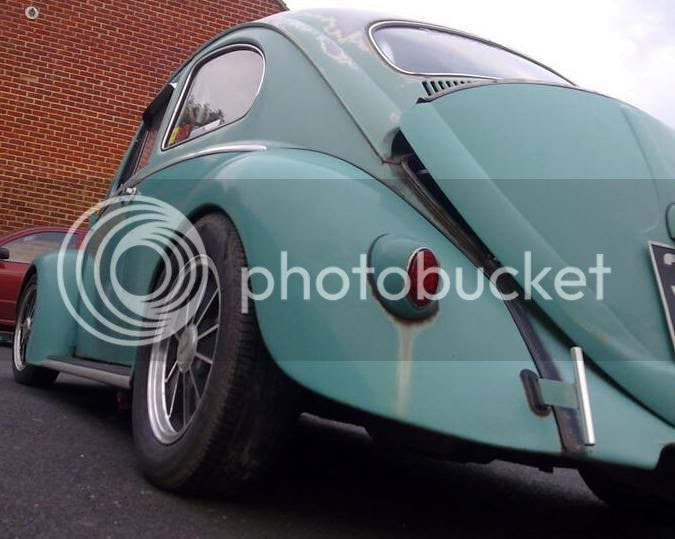 A small group of Lo 'E' Nuf members trooped off to Princes Risborough recently for the Kop Hill Climb revival.

A popular event in the early 20th century, it was last used in 1925 after which public roads were no longer permitted to be used for competition. 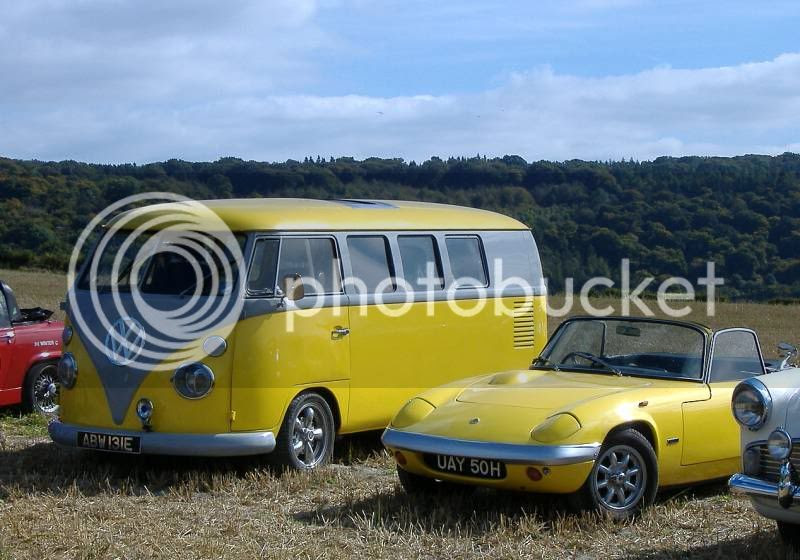 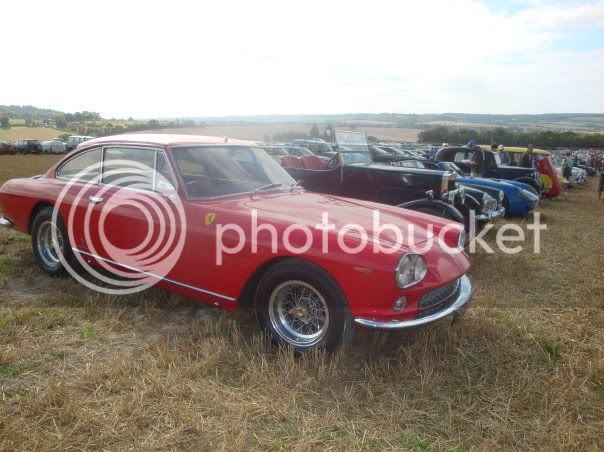 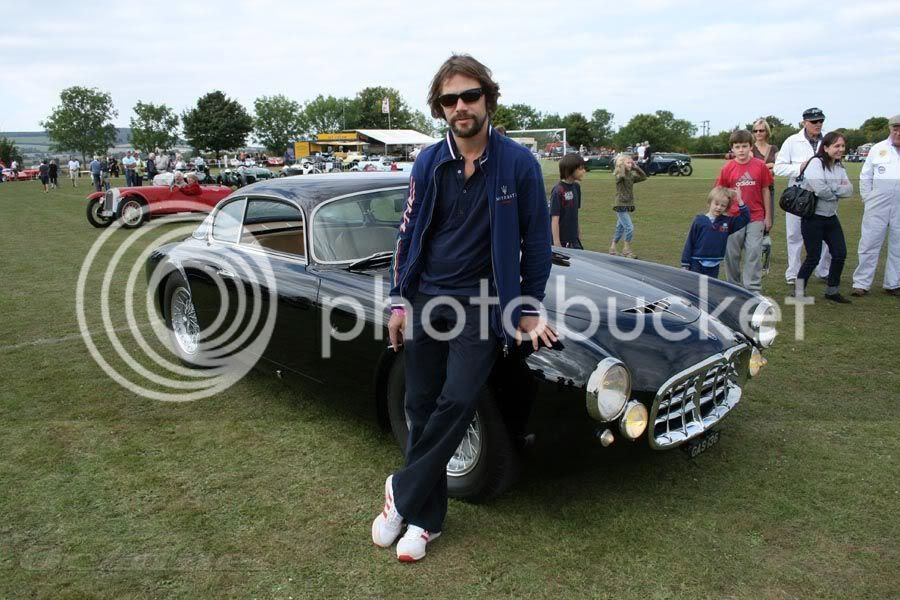 Local petrolhead, and occasional musician, Jay Kay brought along a couple of his cars. 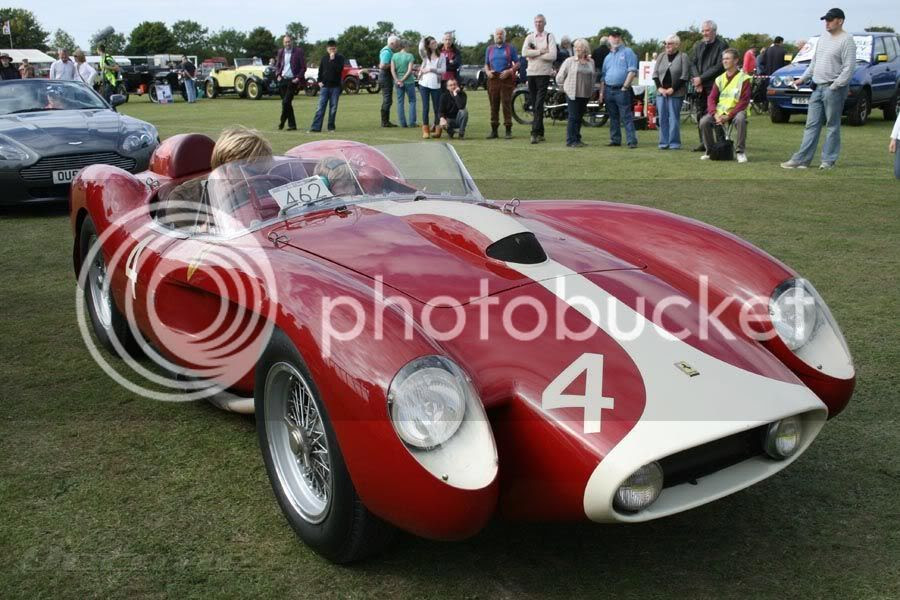 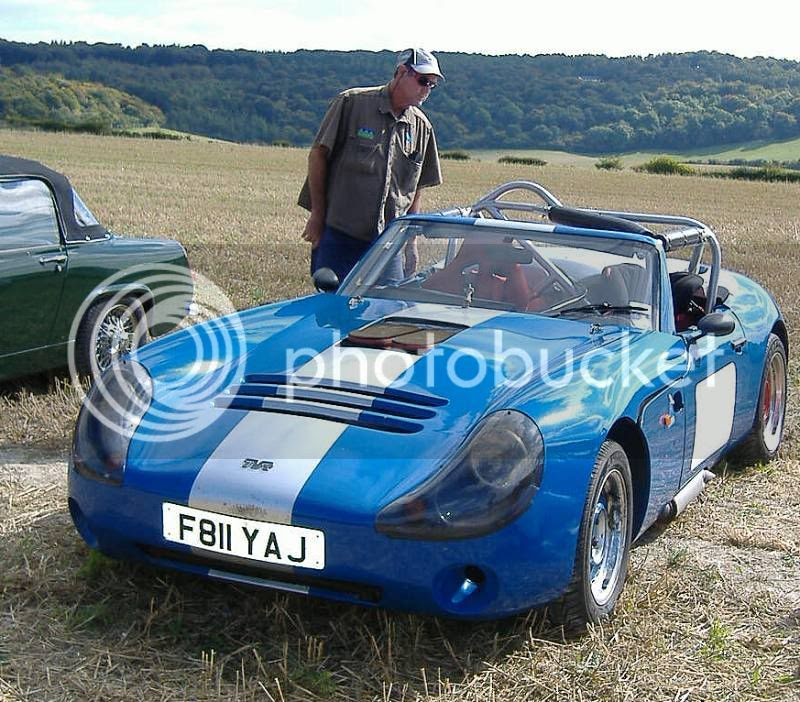 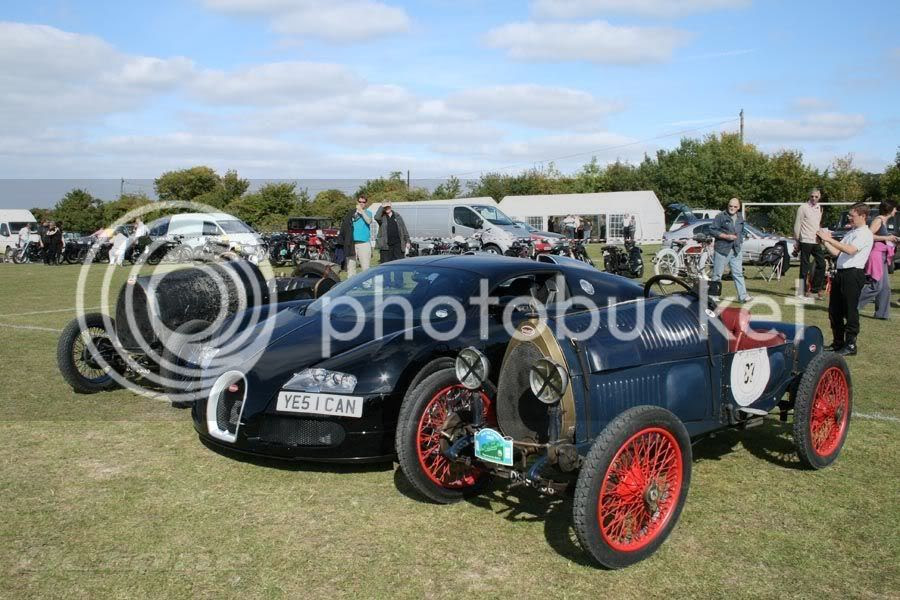 Next year's event is already in the planning.

We'll be there, hopefully some of us will be taking part.

Some pictures borrowed from Octane Magazine

On a sunny Sunday, September 20th, a small group of Lo 'E' Nuf-fers met up at the UltraVW Bug Boogie near Reading.
(click on the pics for larger versions) 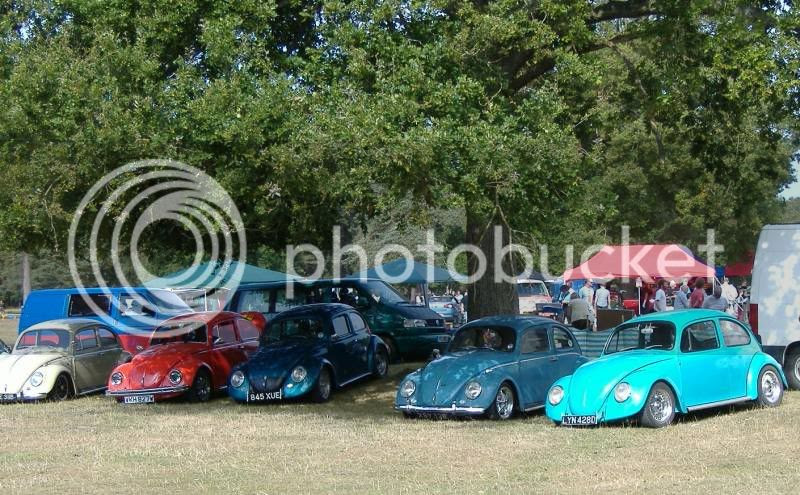 Alex and Tim parked under the trees 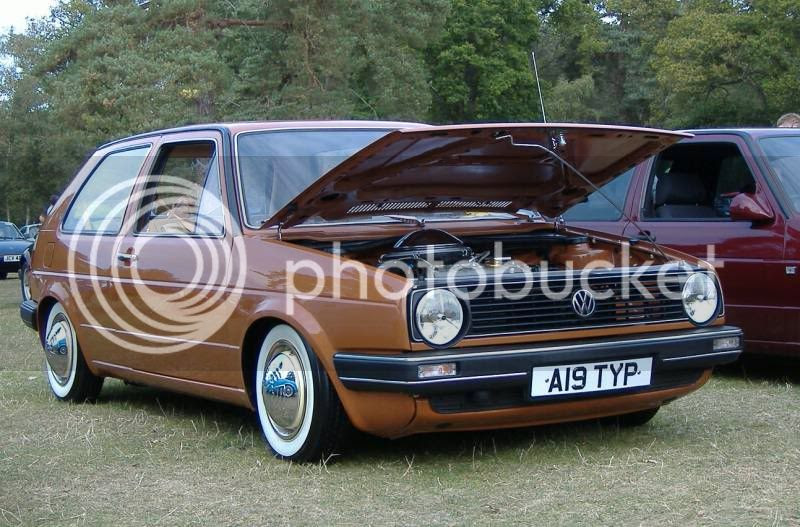 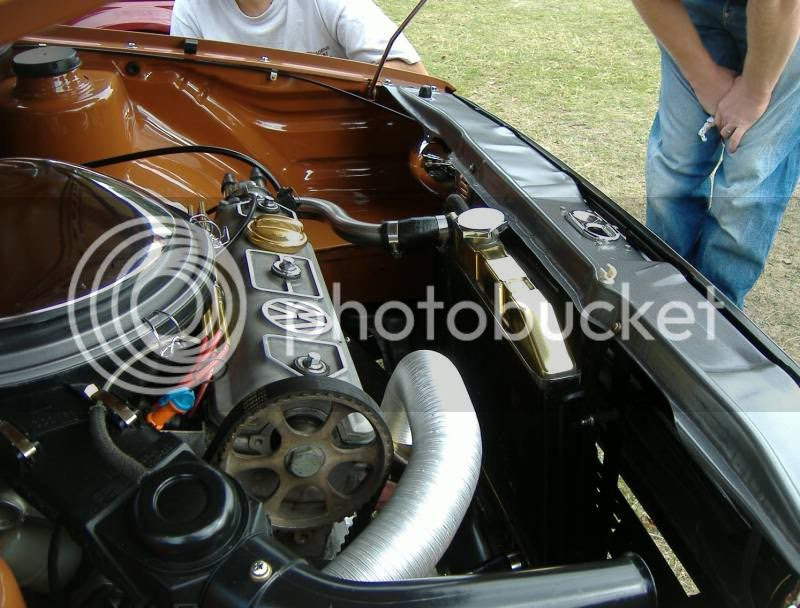 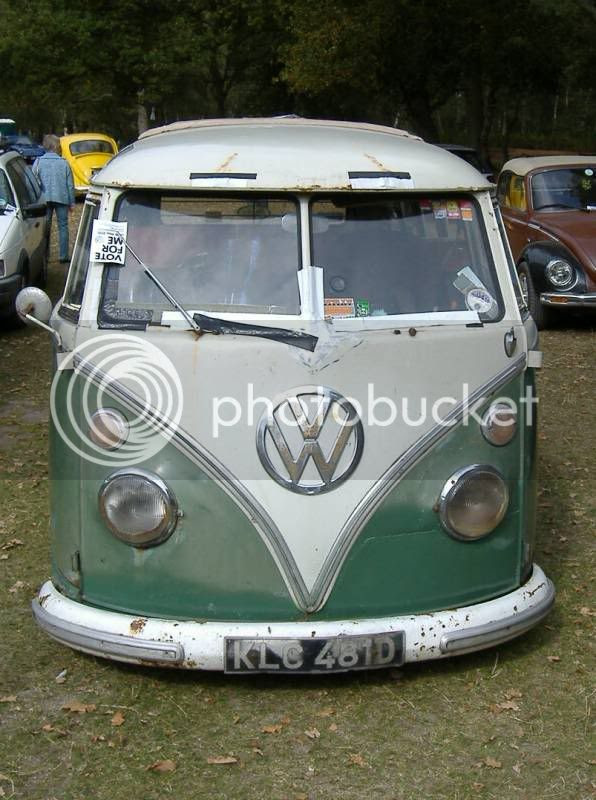 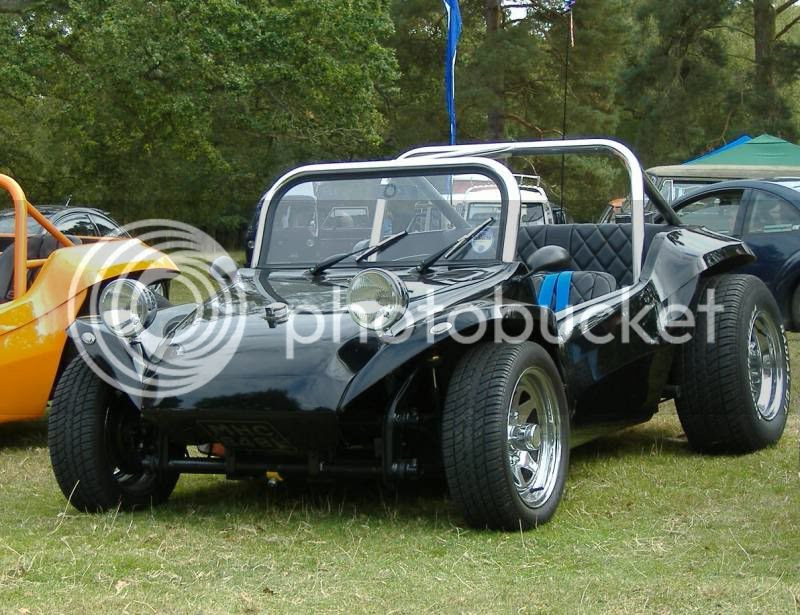 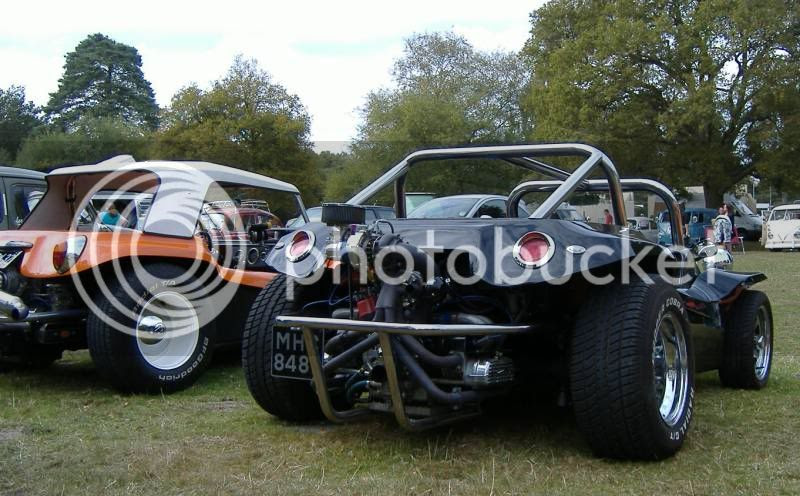 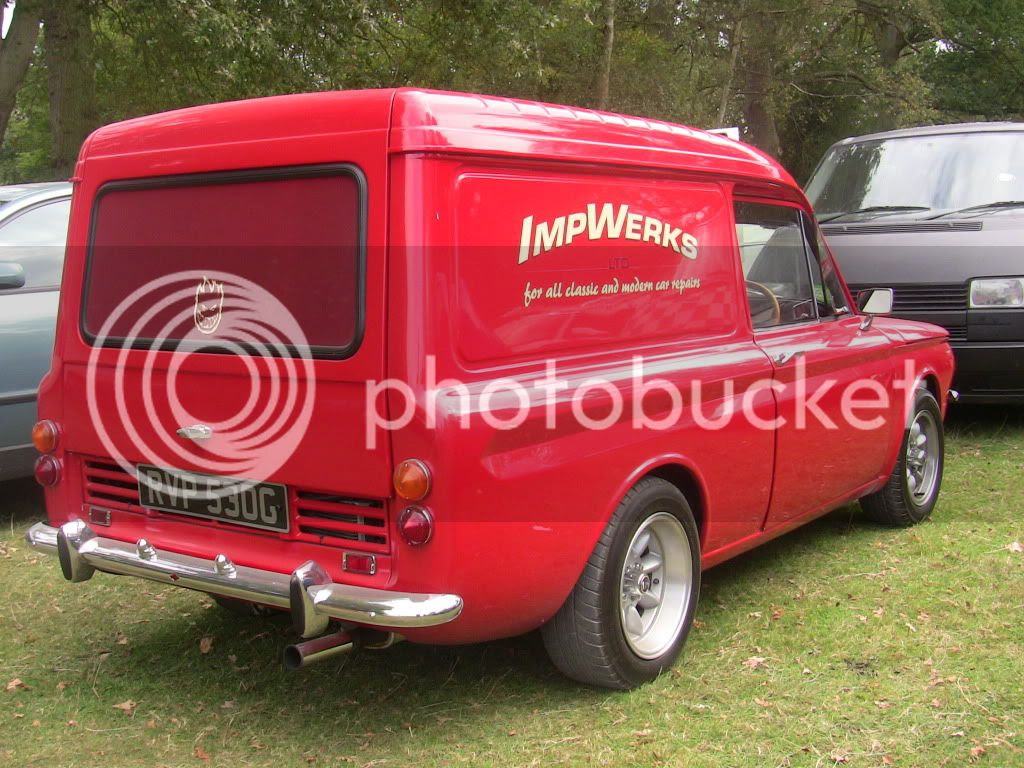 It may not be a VW but it's rear engined and very cool!

There was also a Porsche show on site but I couldn't be bothered to take pictures...