Last Sunday saw the annual trek to a small leisure centre just outside London which, for one day, becomes a Mecca for VW enthusiasts. The Lo 'E' Nuf cruz left Bicester at the crack of Too Early o'clock and trundled Slough bound picking up stragglers in Chinnor along the way. Cris and Josh both had shopping lists whereas everyone else was there for the bacon sarnies. We arrived around 9.30, got the last few parking spaces and headed straight in. After a lap of the hall it was back outside for a lap of the car park followed by breakfast. Chef Cris made the bacon and egg rolls, Chef ginga did the coffees.
After breakfast it was back into the hall for serious spending, Josh buying the half of the Schofield catalogue he didn't buy last year and Cris stocking up on rubber items for use later. 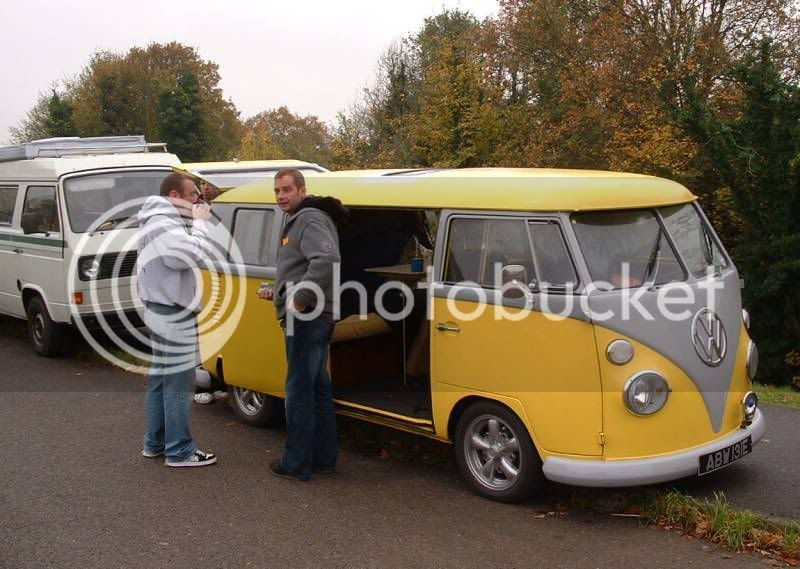 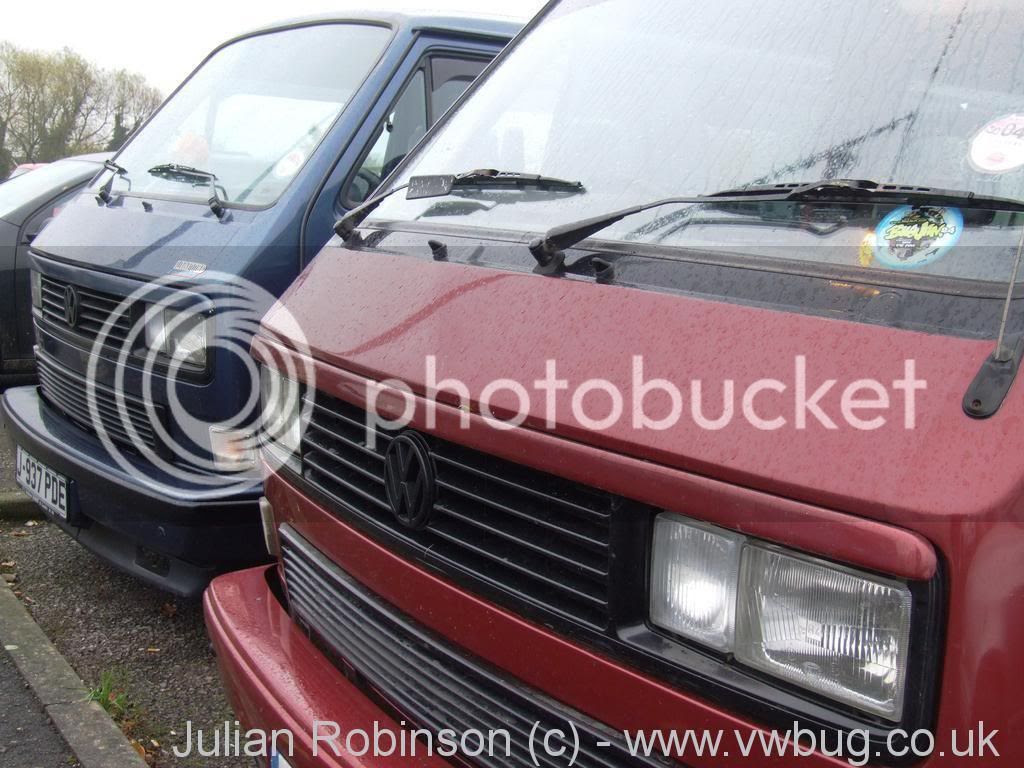 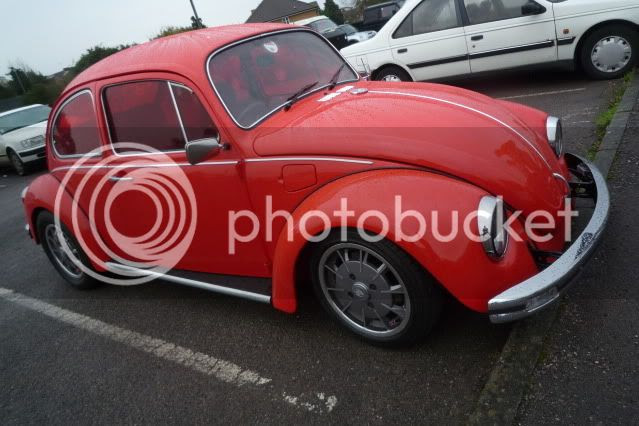 Alex's car back in street trim after its 13.0s run at Santa Pod 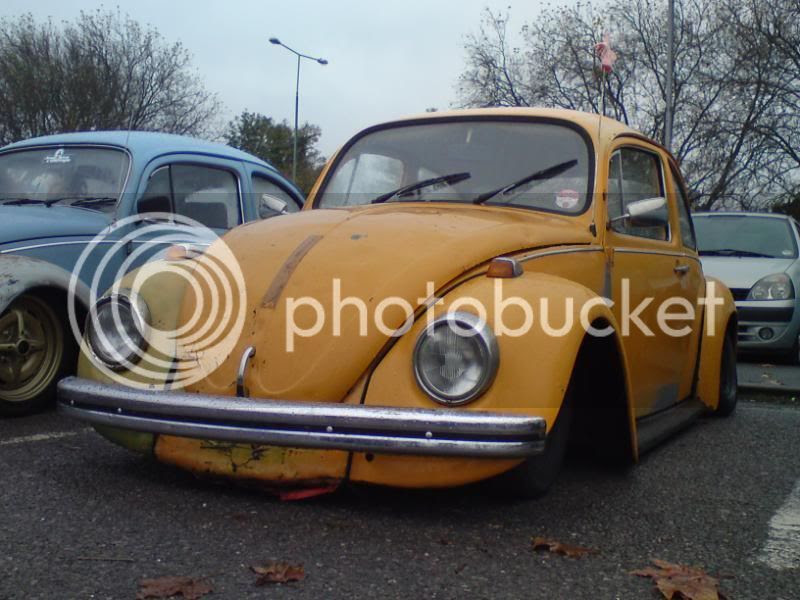 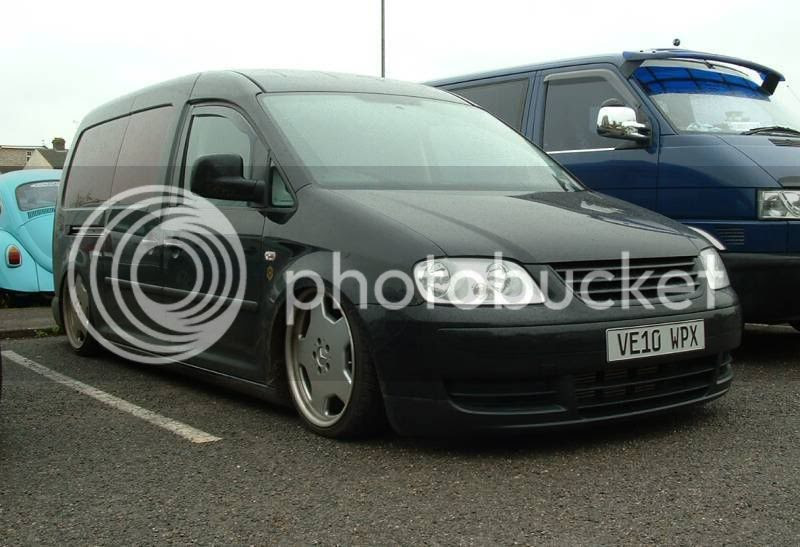 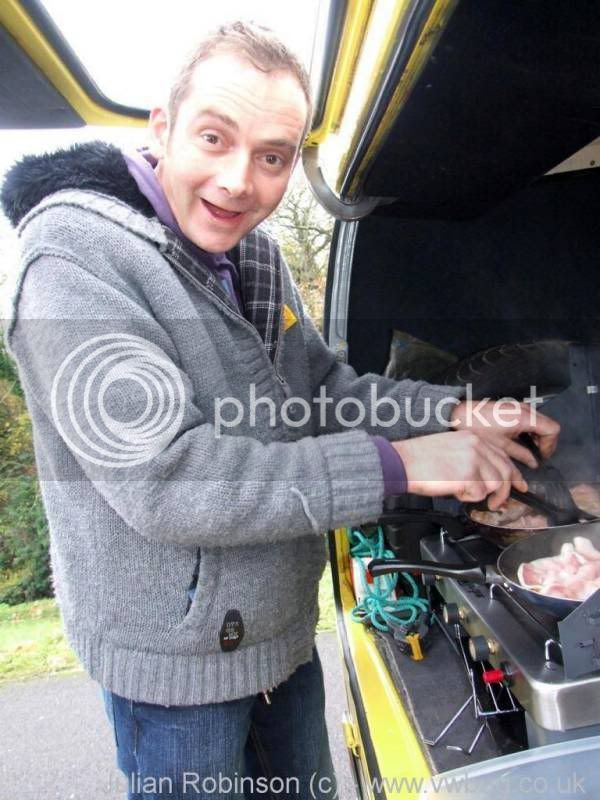 Chef Cris
Money spent it was time to trundle home, via McDonalds and Josh's Bat Cave for a quick look at how he's progressing with his Split. That's it, final show of the year. Next up is DubFreeze in February.
Posted by Lo 'E' Nuf at 09:12 No comments:

Early Bird: £35
Order your tickets from Tim the Ticket Pimp
tickets@loenuf.com
Posted by Lo 'E' Nuf at 23:41 No comments:

Doors open to public at 9.00am