September 25th saw a small group of members trek the mighty journey all the way to Princes Risborough for the second Kop Hill Revival. After spending 2 days in the rain setting up the organisers were blessed with a clear, sunny day. 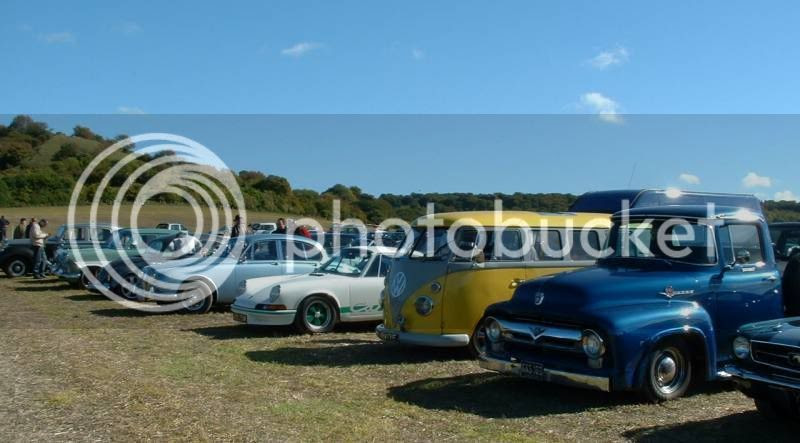 Lo 'E' Nuf in the Classic Parking
Ginga took his F100, Cris had the Split and Danny Boy dragged Daphne for a rare 'meet the public' day. And did it ever meet the public! A mysterious patch of quicksand at the rear of Daphne meant that everyone was stuck to the spot for upto hours at a time. 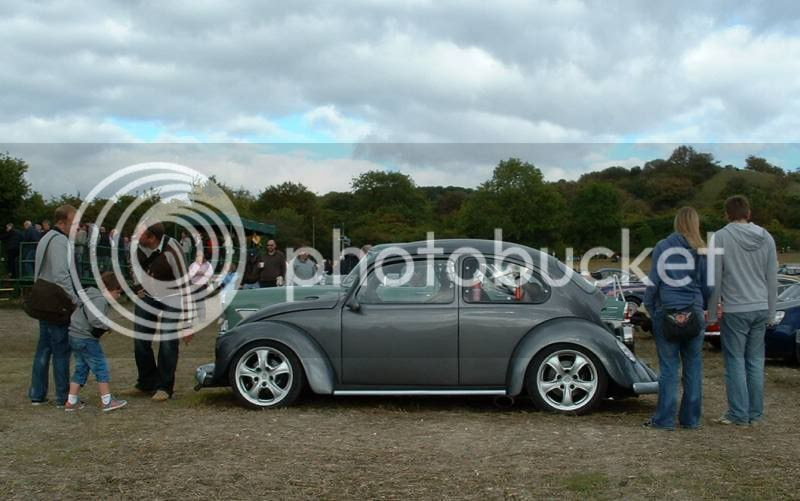 Meanwhile there were plenty of cars and bikes going up the hill, both old and new... 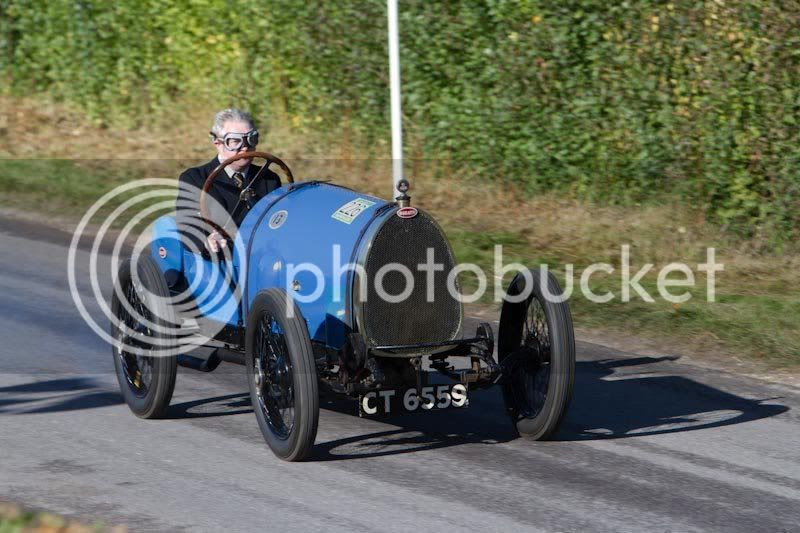 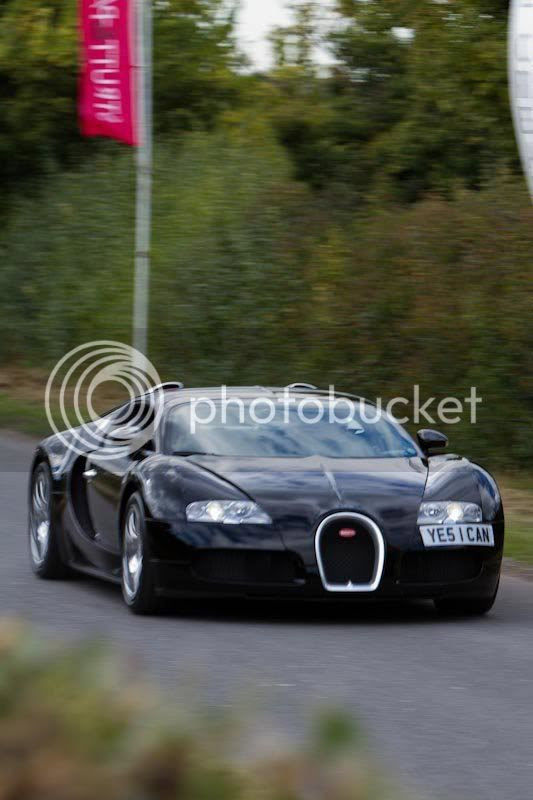 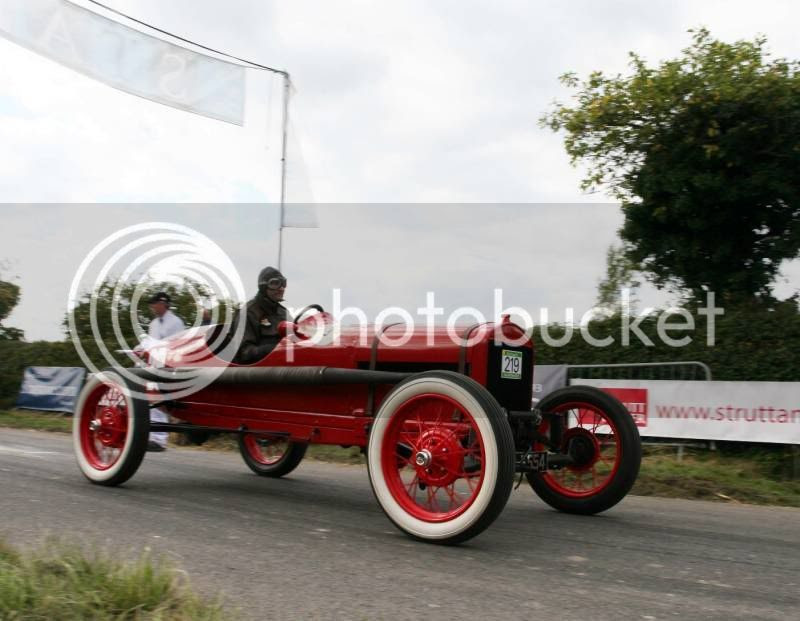 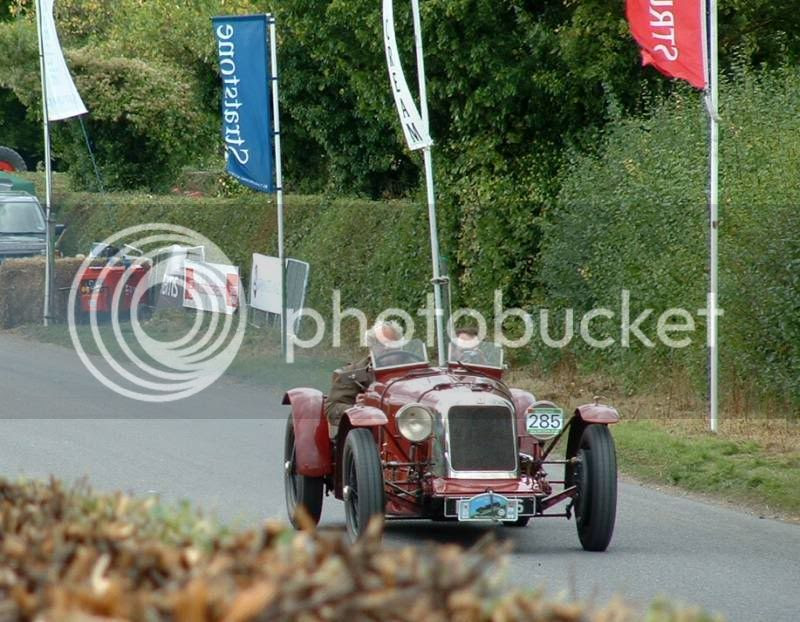 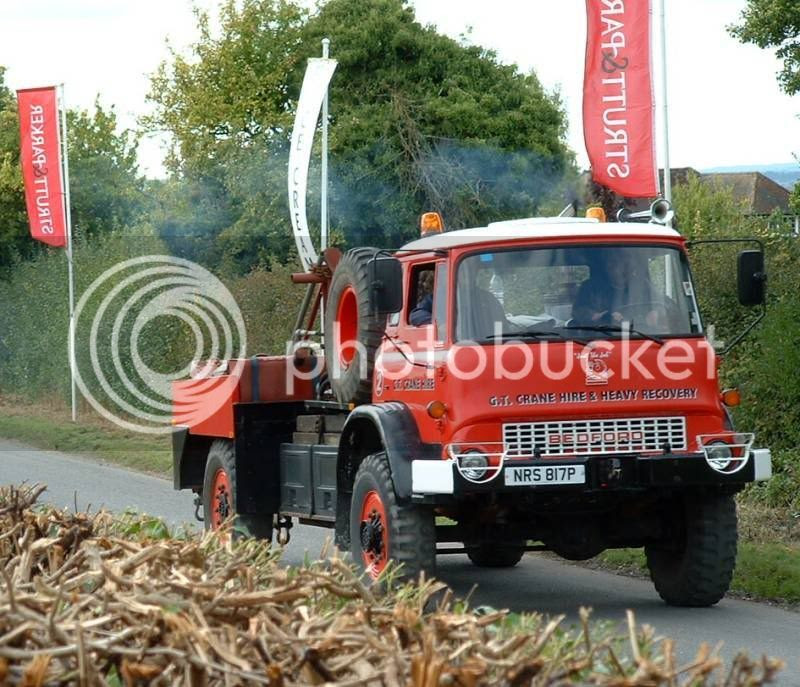 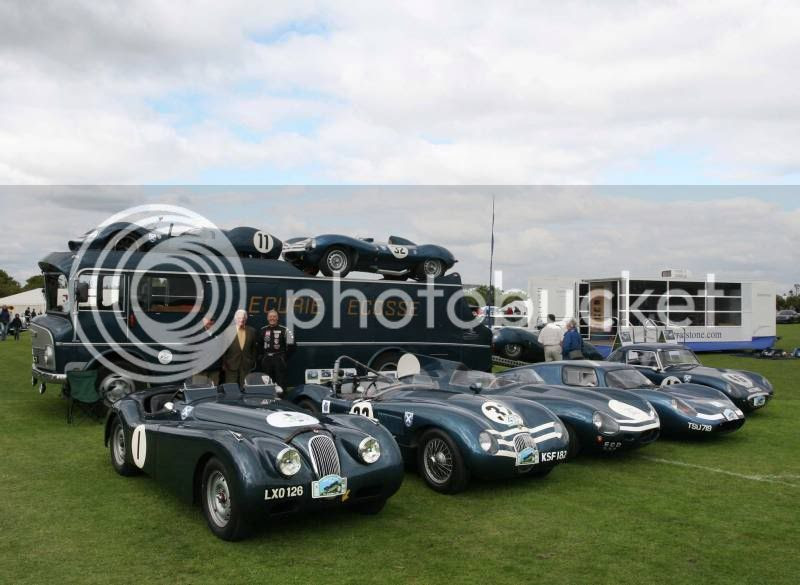 Local car collector Dick Skipworth brought along his Ecurie Ecosse fleet including the incredible transporter, the first time they've been seen together at one event. 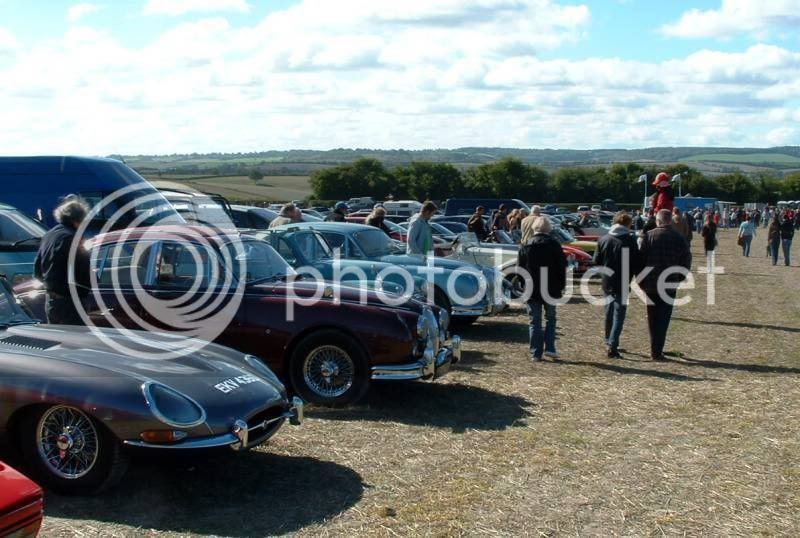 Classic parking at the Hill 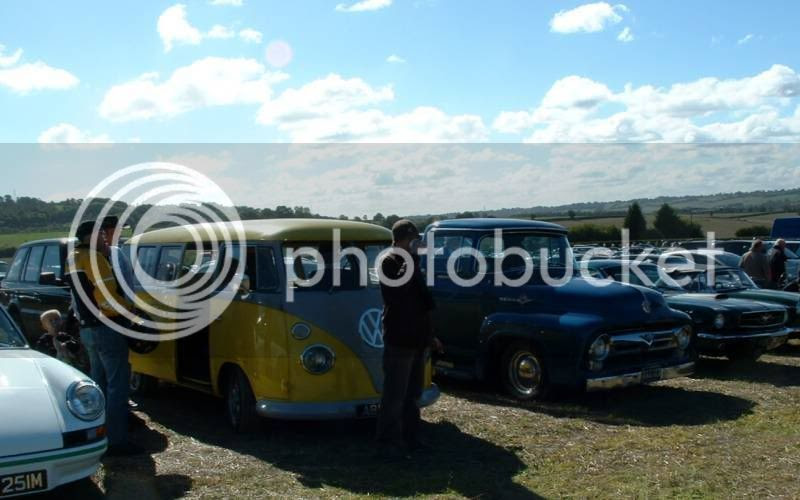 There were over 8000 spectators over the weekend, almost double last year's attendance. Next year's event is already being planned...
Posted by Lo 'E' Nuf at 16:02 No comments:

Sunday September 26th was the UltraVW Bug Boogie at Windsor Racecourse. The event had previously been held at Wellington Park near Reading and was a very nice, laid back show but had outgrown the site. The new location had improved access and better toilets but that was about it. And "2010’s second Grand National Autojumble" was conspicuous by its absence.
Bug Boogie was being held as part of Cars @ The Park and promised cars from Classic Porsche, 911 & Porsche World, Japanese Performance and Auto Italia magazines. Unfortunately the majority of their readers tool around in dull modern shopping trolleys and the show field was thoroughly underwhelming. 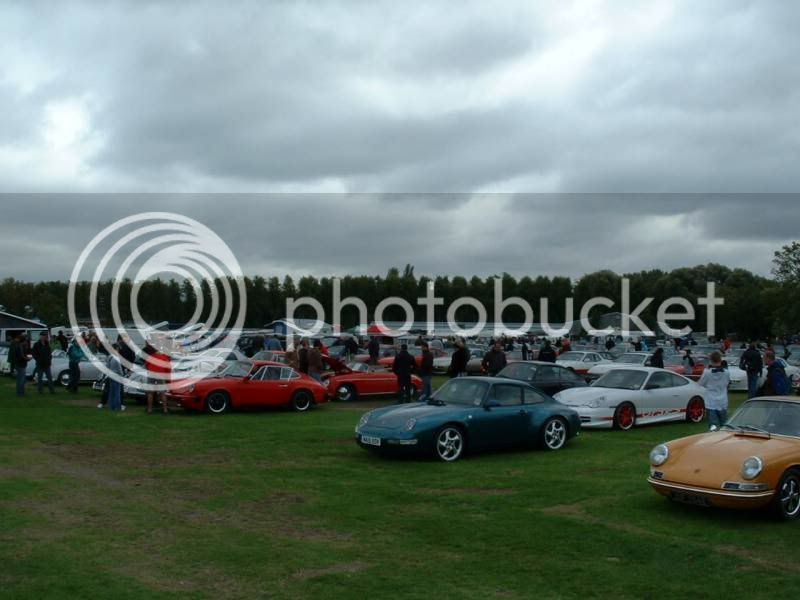 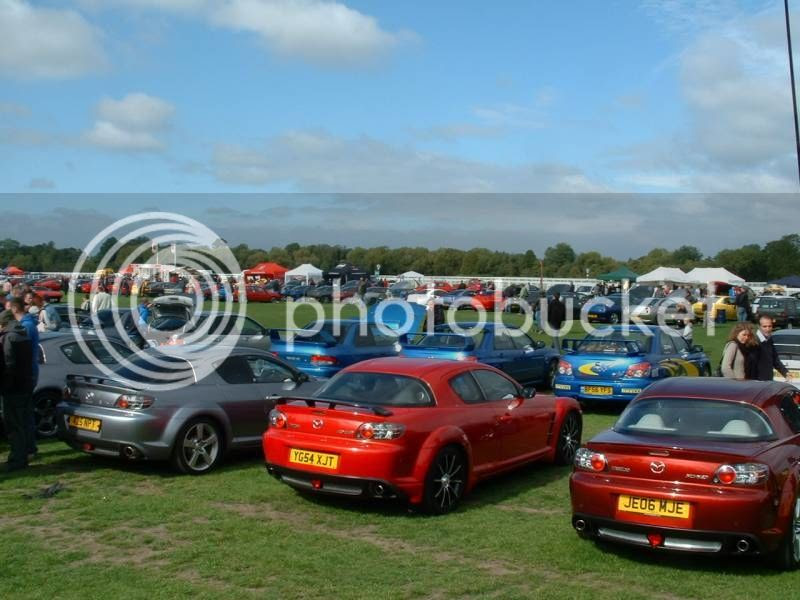 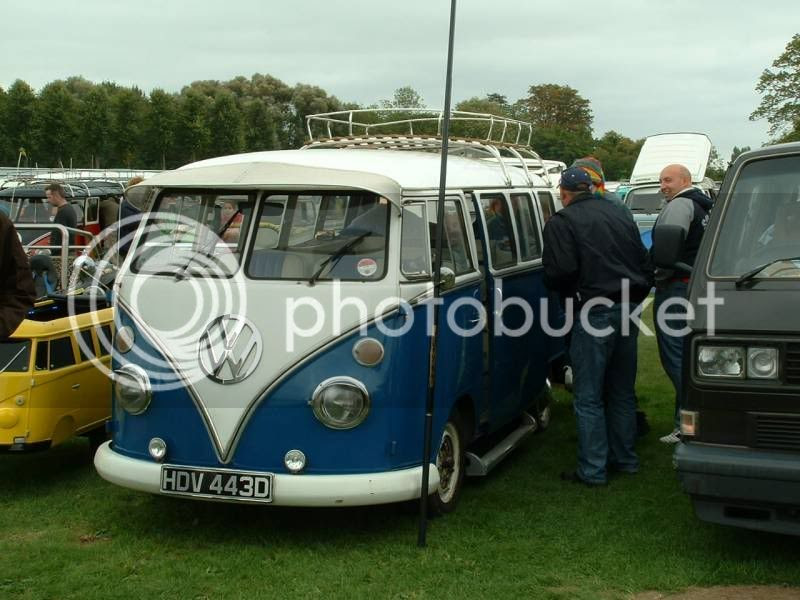 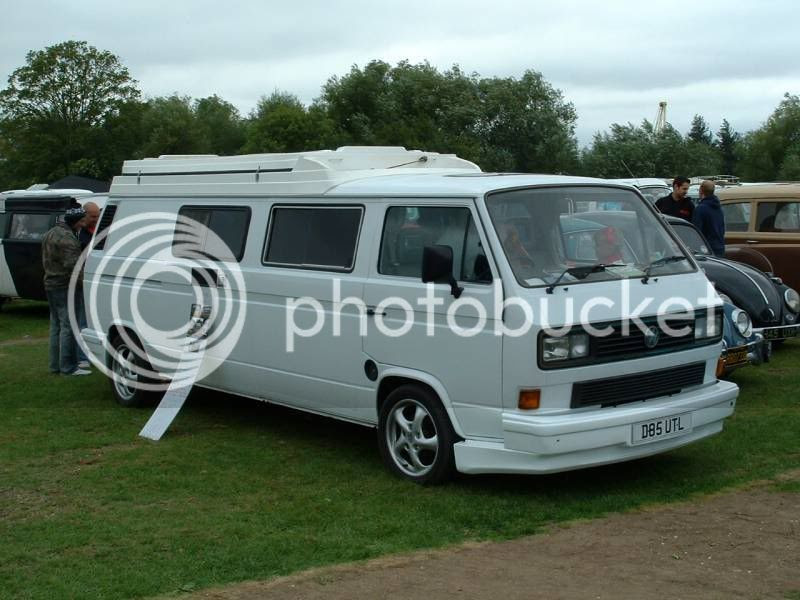 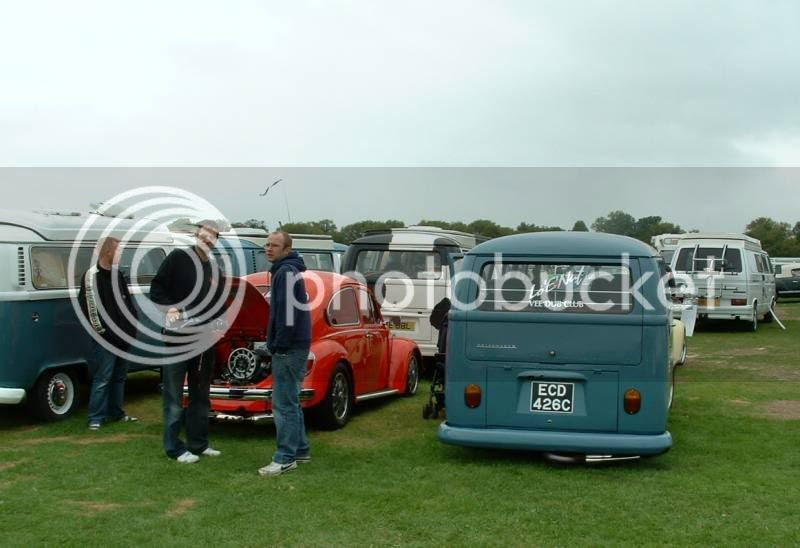 Lo 'E' Nuf in da house
We should've gone to either the Ivan Hirst Memorial show near Reading or Bugs & Minis at Blenheim Palace. Bug Boogie is probably on next year.
Posted by Lo 'E' Nuf at 14:58 No comments:

We welcome to the Lo 'E' Nuf fold more new members and their recent purchase, a 1981 T25.
Sim was a Chinnor Posse regular wa-a-a-ay back in the day and helped with building Hot Snot and Baby Bootle. Then, just as Lo 'E' Nuf was forming, he grew tired of the hectic metropolis of Chinnor and fled to Wales, via the Tubbytronic Superdome and picking up Evelyn (Mrs Sim) along the way.
More recently he realised he missed the standing around talking rubbish, the sitting around talking rubbish and the listening to rubbish so did the only rational thing and hot footed it back to Oxfordshire for a quick fix. This led to him joining us at Santa Pod for a few shows where he could indulge in some extreme nonsense talking. 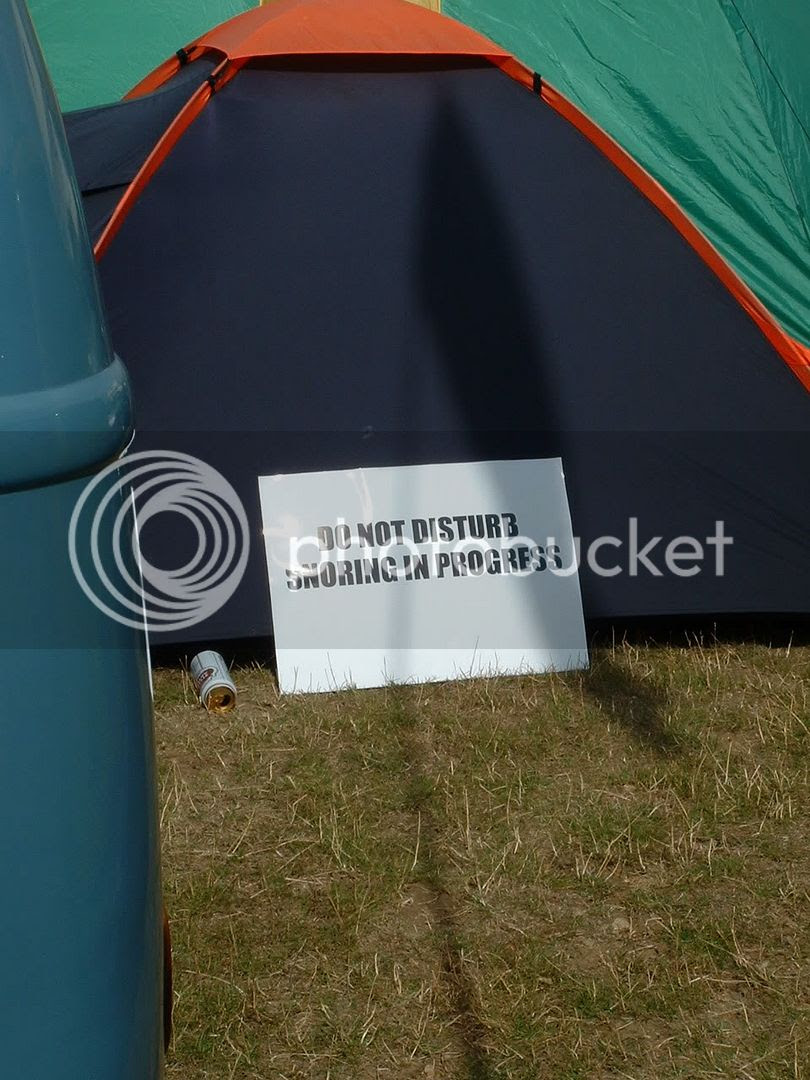 Sim at Bug Jam
It was at Bug Jam this summer that Sim decided he had far too much spare time and money and therefore he needed a VW in his life. With Cris helping he contacted Graham at Scotties Van Centre in Bicester and bought this little beauty. 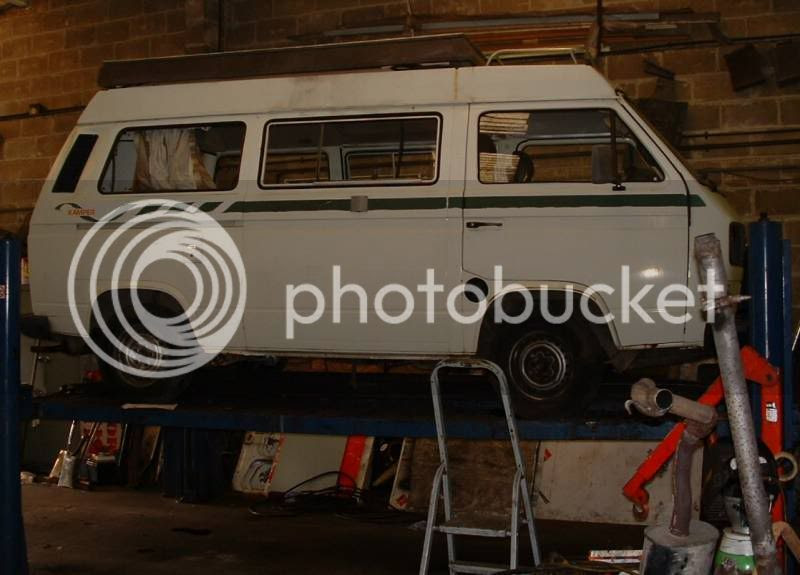 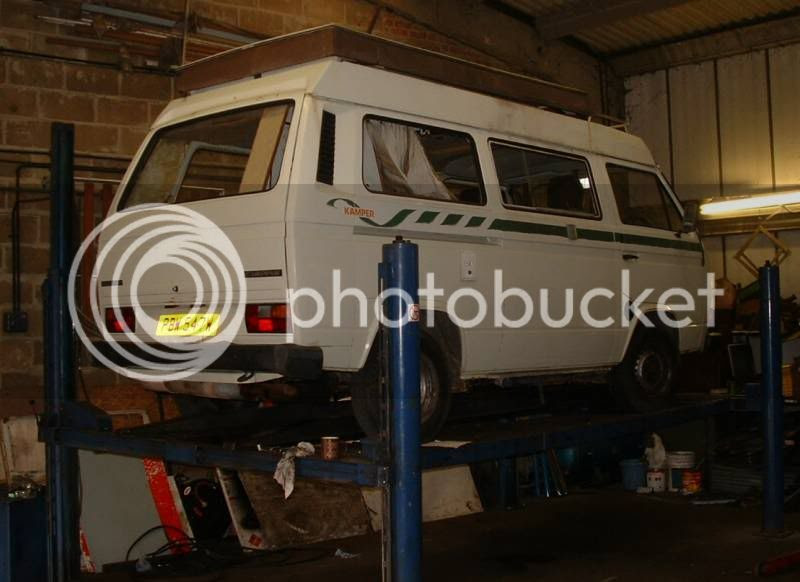 A 1981 Transporter with 2 litre aircooled engine and Autohomes conversion, it came with an MOT failure sheet longer than your arm and had been standing for 8 years but overall it looked good and the price was right. Graham dropped it off at the Birkshop and Cris and Sim set to it. Most of the MOT failure points were straight forward servicing issues and there's only 2 small areas of rot. The pop-top hasn't survived quite as well as the rest of the van but it's the very useful solid sided type and will be resurrected. The MOT is imminent...