Bug Jam 25 will go down in the VW history books, but probably for the wrong reasons. Mind you, while the rest of the world was having a full camp site crisis and bussing visitors in from miles away we in the Lo 'E' Nuf camp carried on almost blissfully unaware.
Toby managed to get his Crew Cab Bay to t'Pod on its first attempt and with only one breakdown!
Friday's morning sun turned to evening rain, despite this the crowds kept on coming. 3 extra off-site camping fields were opened and they kept on coming.
Saturday arrived with sunshine and a light breeze, Santa Pod was telling people not to come and the car park for day visitors was far enough away to need minibuses. 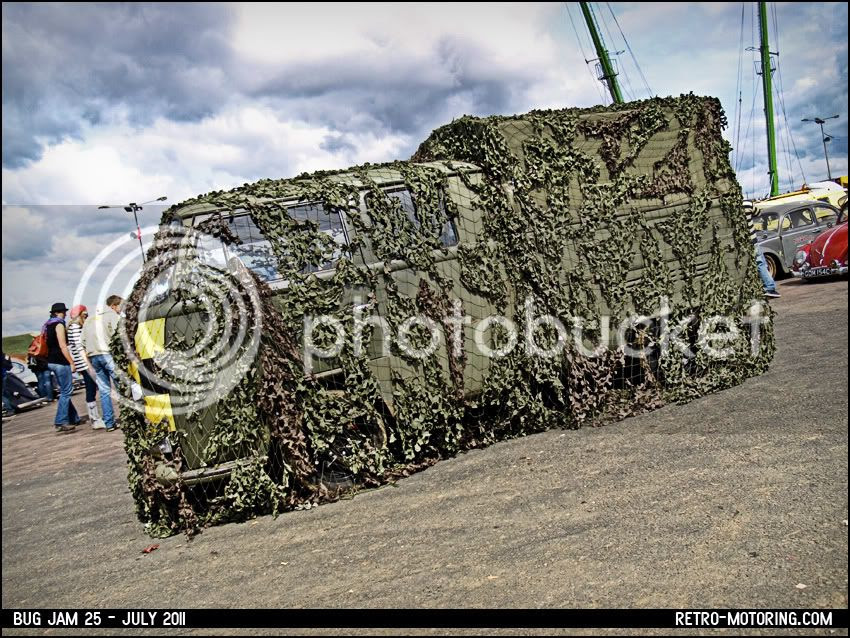 The Biatch Bus on display on Saturday 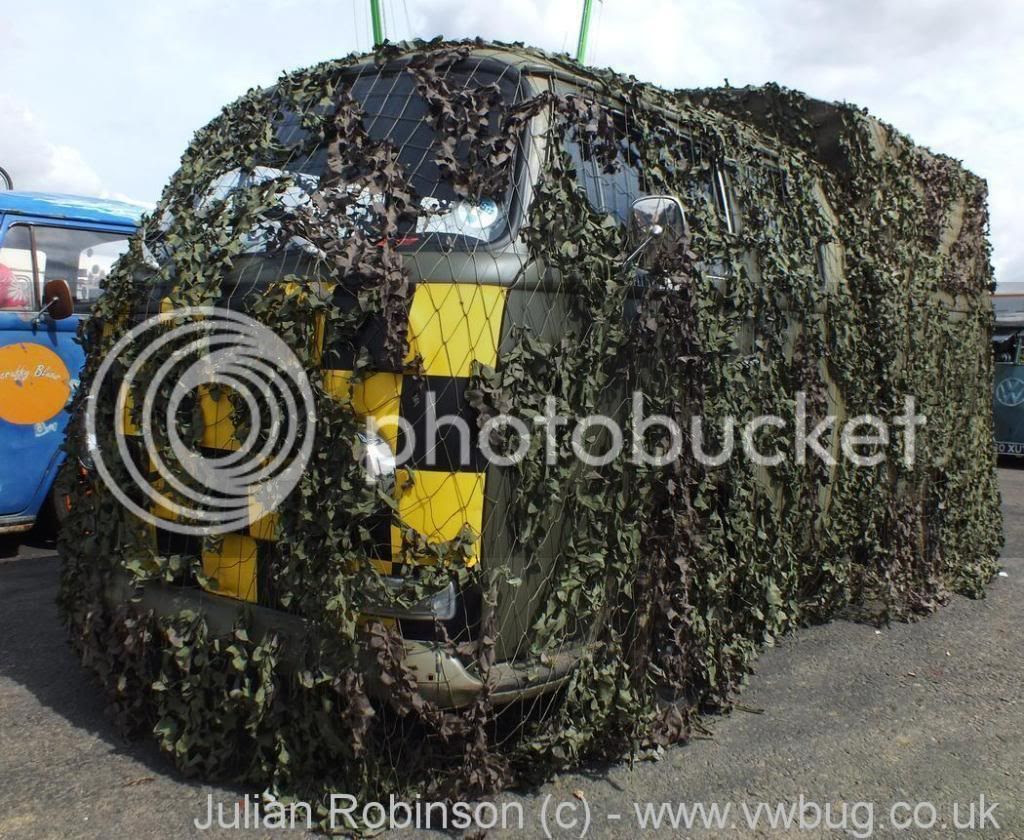 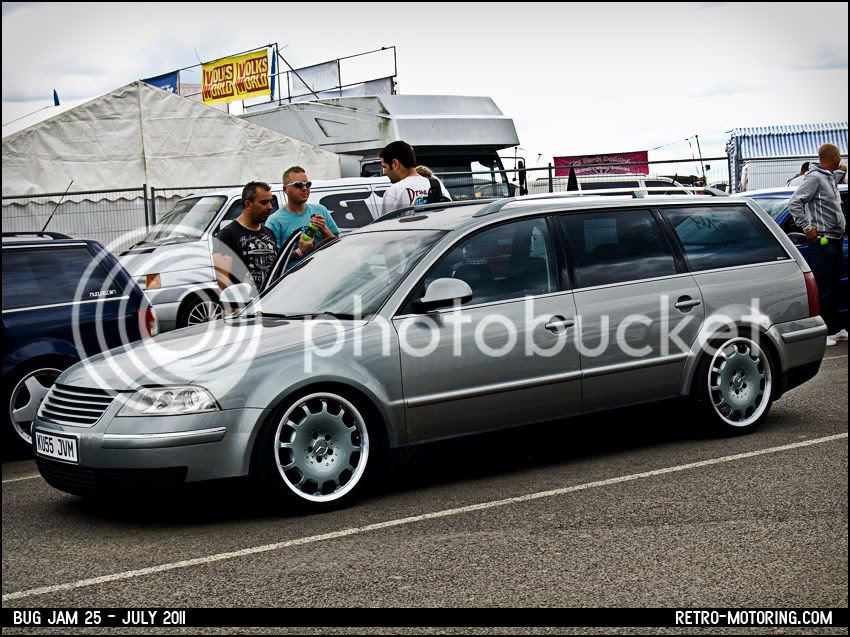 Tim, Chris O and Marco the Stag gave it some RWYB 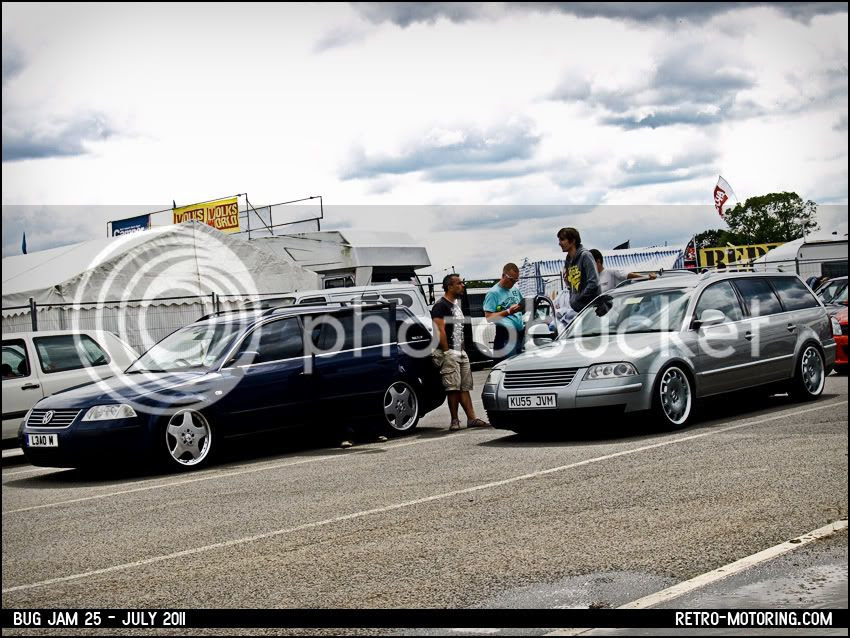 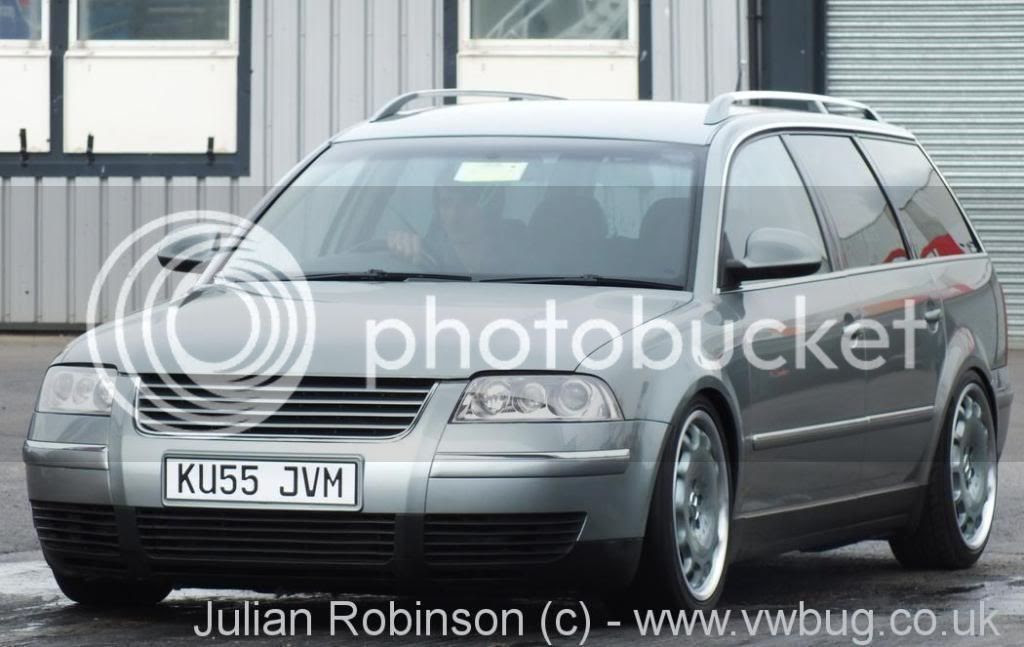 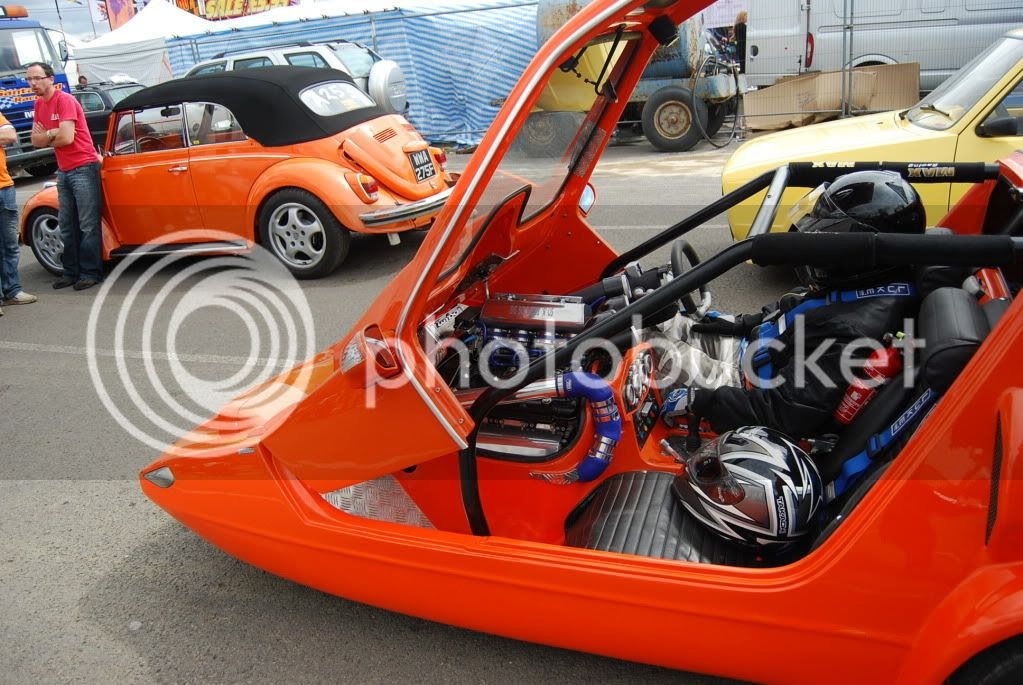 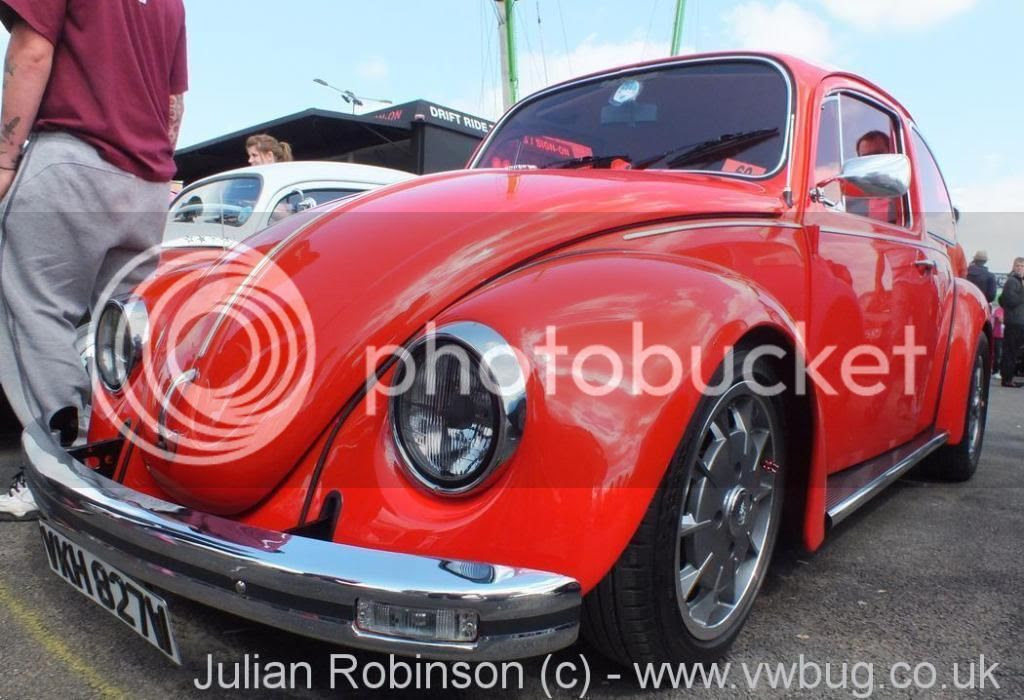 Alex & Clive in the Show & Shine 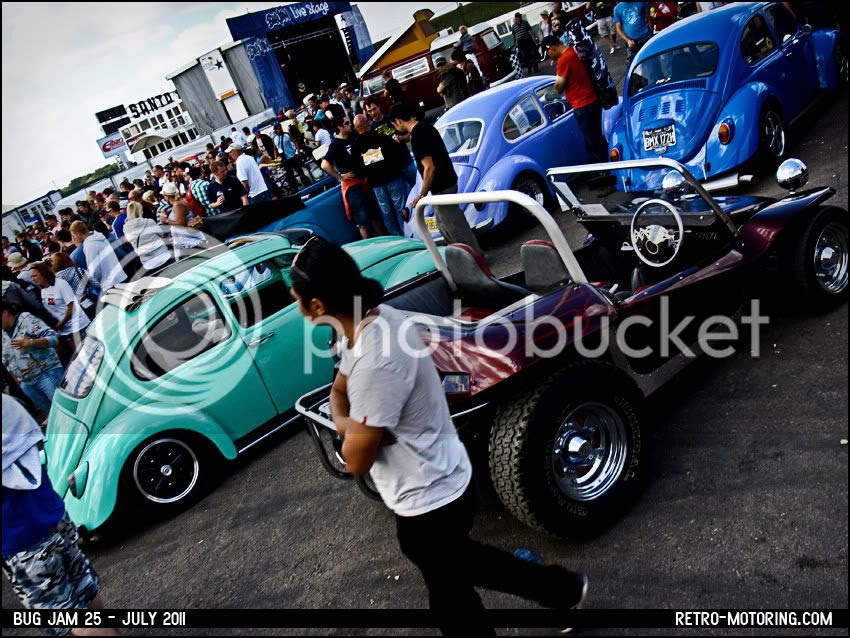 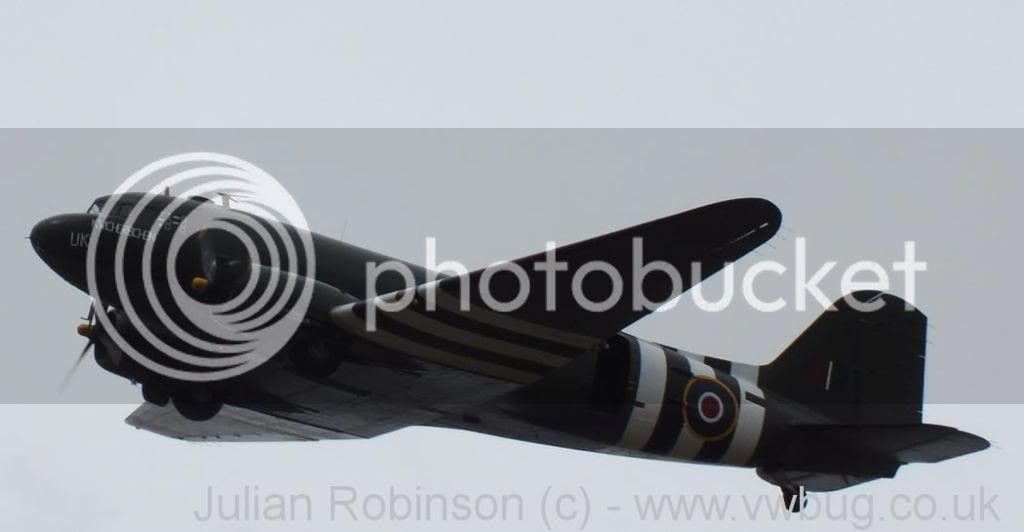 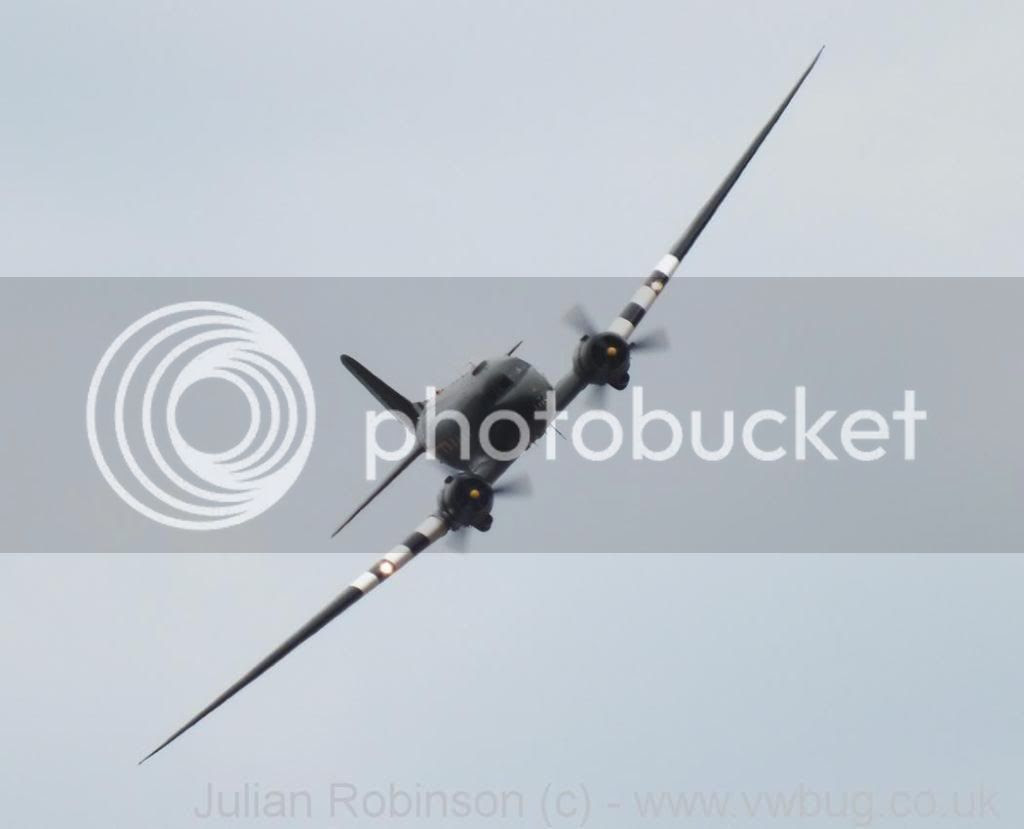 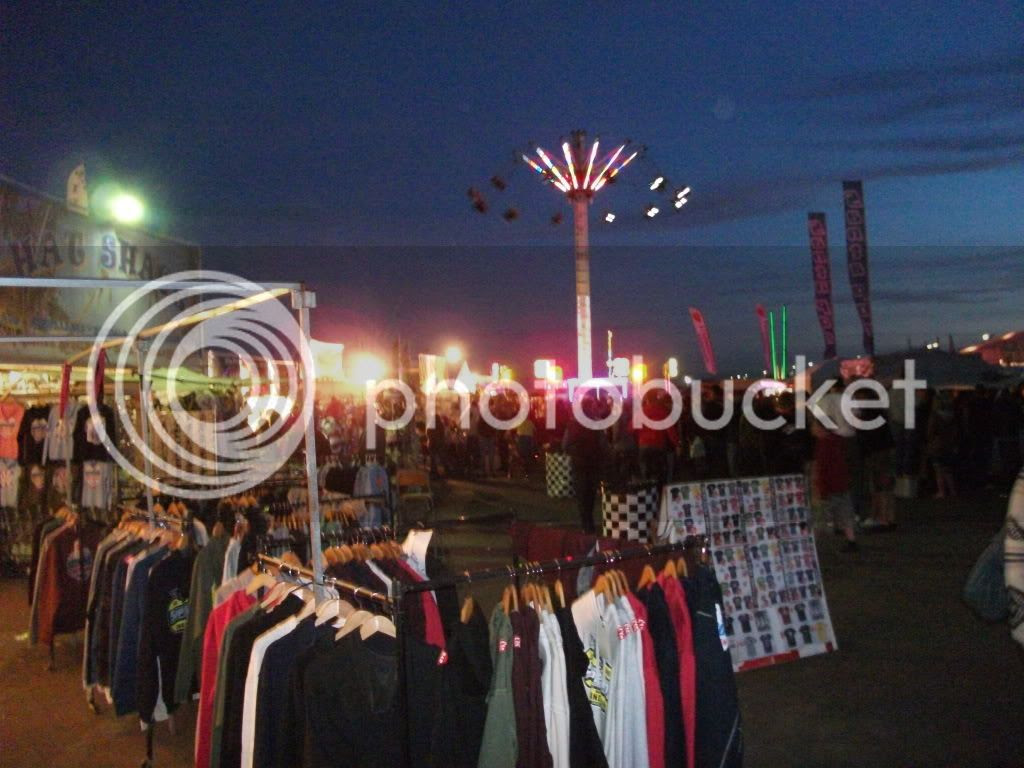 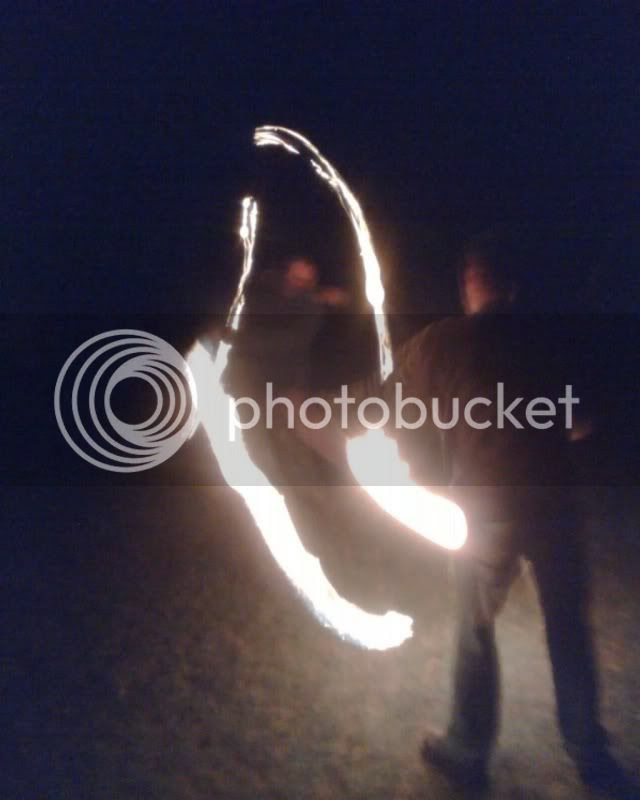 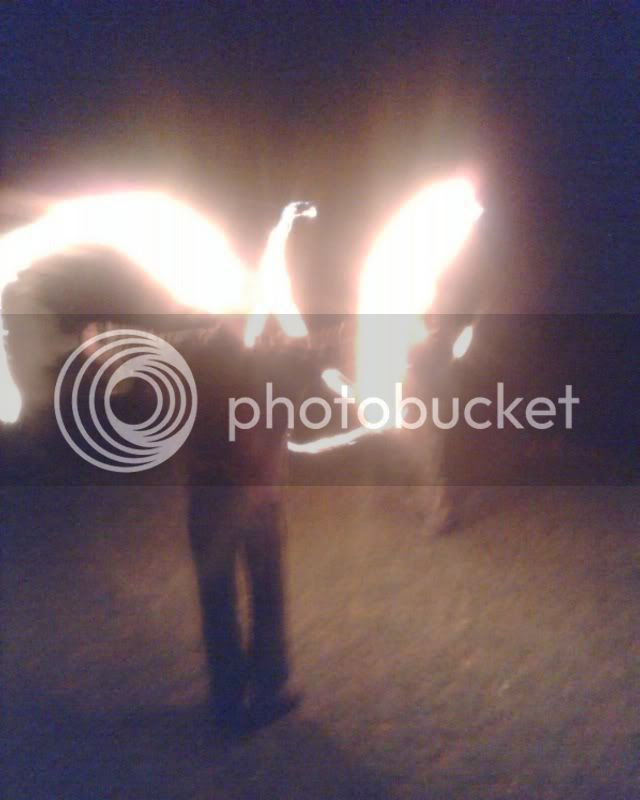 Special mention should go to Tim and Santa Pod's Donna for organising the Club Camping and the Club Bog. The toilet was unaminously declared a Good Thing and something we should be featuring in Club Camping in the future. 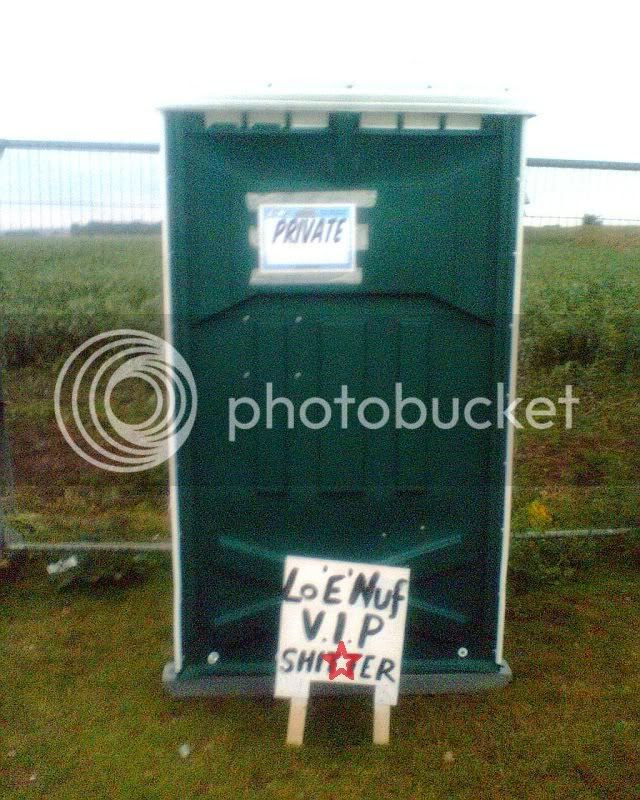 A message from Santa Pod:
We sincerely apologise to those who were adversely affected by the popularity of Bug Jam this year, and we will have systems in place to deal with this in a more effective manner for future events.
If you purchased advance tickets but did not get to attend Bug Jam 25 we would like to thank you for your loyalty and custom by not only refunding your advance ticket cost, but also offering a complimentary ticket to Big Bang or Bug Jam in 2012. Further information and refunds please call 01234 782828 or complete the Contact Form.
Posted by Lo 'E' Nuf at 12:18 No comments:

Pollock raised the subject this weekend after receiving a letter from Transport for London (TfL).
From 3 January 2012, vans, minibuses, 4x4s and other diesel vehicles will be affected by the Low Emission Zone (LEZ) for the first time. The LEZ is not the same as the Congestion Charge and runs 24 hours a day, 365 days a year. If you own this type of vehicle, it must meet Euro3 emissions standards to be driven within the LEZ without paying a daily charge. The typical daily charge is £100 with a non-payment fine of £500. The LEZ boundary is, essentially, the Greater London area enclosed by the M25.

click on map to enlarge
LEZ Interactive Map
LEZ Address Checker
It doesn't matter whether your vehicle is used for commercial or private purposes - it will still need to meet the standards. Previously this only applied to lorries, buses, coaches and specialist heavy diesel vehicles however the range of vehicles affected considerably widens from next year.
For vehicles first registered before 1st January 2002:

These definitions include diesel T25s, most* T4s and some T5s which is going to make trips to the Ace Cafe a bit pricey! (*edited to correct)


Check Your Vehicle
Exemptions A small number of vehicles are entitled to an exemption from the Low Emission Zone (LEZ). These are:
Options
TfL list several options for vehicles that don't meet the emission limits, these include:
This is already affecting van values in London, affecting both private and business users, so if you're after a cheap T25 or T4 start checking the London AutoTrader or Ebay.
Posted by Lo 'E' Nuf at 15:04 1 comment:

Quick look at The Weather Channel 10 day forecast for Wellingborough shows Light Showers all next week but clearing up for the weekend...

Partly cloudy, 17-19c, 20% chance of rain
Well, the forecast has changed 3 times in 3 days so click on the ? for the latest guess forecast 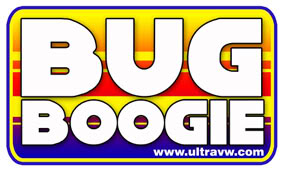 Bug Boogie is on Sunday September 25th at Windsor Racecourse. You have to be signed in to Facebook for the link to work so can't give you any details - probably as bad as last year though...
Posted by Lo 'E' Nuf at 14:03 No comments: 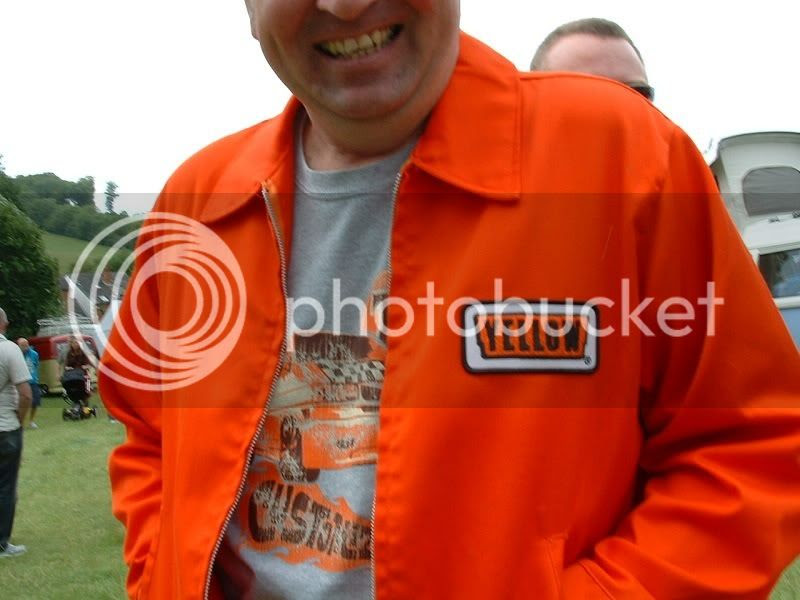 Saturday 16th / Sunday 17th
Dragstalgia at Santa Pod
Santa Pod goes back to the way we were with Dragstalgia, a weekend dedicated to drag racing, hot rods and bikes from a bygone era with classic dragsters and funny cars, altereds, hot rods, american muscle and more.
There will be Championship Drag Racing and Run What Ya Brung sessions on the track along with the Fireforce Jet Car and 2 seater Dragster Rides. Off track there will be Show & Shine, Live Music, Traders, Cacklefest, Historic Car Display and much more.
Tickets: Weekend £30 (£25 adv), Day £17 (£14 adv) - under 16s go free.